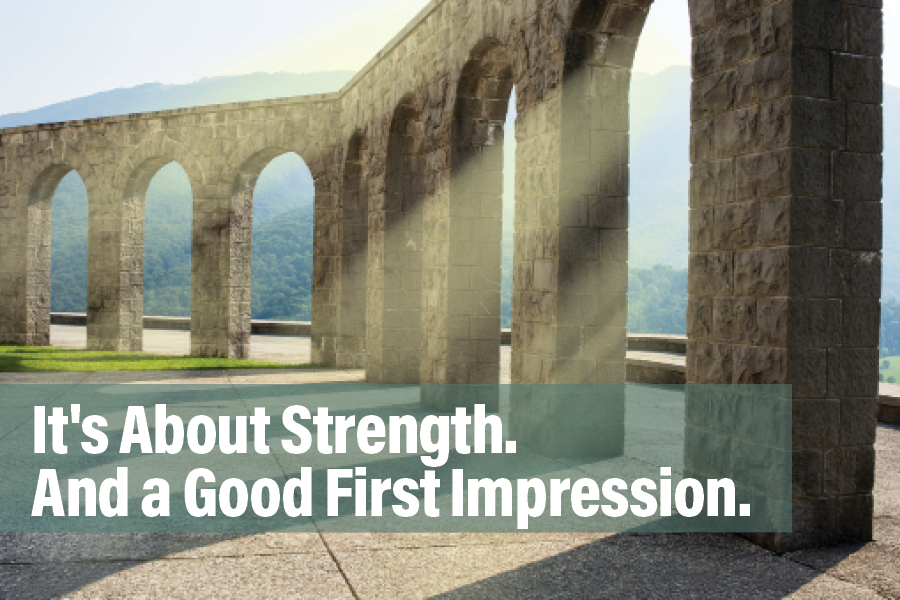 Everyone focuses on the importance of planned giving from a financial perspective. When in fact, it’s about legitimacy, trust, credibility and “friendraising.” If you have these, the money will follow.

The Boring Question and Boring Answer

Okay. We Get That.

The truth is that if your organization doesn’t have a planned giving program, your donors and prospects will clearly see that you’re not planning for the future. Which means you’re clearly planning to fail.  And this is why you, and your organization, will not be taken seriously.

You, and your organization, are not taken seriously if you do not have a planned giving system in place. Even a small one.

Planned giving is a hallmark of legitimate, prestigious organizations that are serious about long-term goals. Donors want to ensure their money goes to a successful nonprofit. They want to make sure “you will be there” in good times and bad. The savviest donors are well aware of planned giving options — and they’ll check them out before supporting a cause. If you don’t have a planned giving program, you’re losing prospects. Why? You’re not taken seriously. Period.

SPICING UP FUNDING BY PROVIDING VARIETY

Trust is built by considering the diverse needs of many. No two donors are alike. A program that’s a perfect match for one might not work for another. Organizations with versatile planned giving options get more gifts from a wider variety of donors. More donors = more funding …

GETTING THOSE BIGGER GIFTS

Only 5 percent of the nation’s wealth is in liquid assets. The rest is where planned giving comes into play: retirement plans, real estate — even collectibles. Planned gifts are usually a donor’s largest gift to an organization. Are you happy just receiving one-time gifts of $5, $10, or $200? Then you’re in the wrong business.

MAKING IT EASY TO GIVE AND RECEIVE

People will appreciate you more, because it shows you care. It’s not rocket science. Planned gifts are easy to market, easy to give, and easy to receive. Especially beneficiary designations.

CREATING ACCESSIBILITY TO ALL

The majority of people aren’t wealthy. Studies have found most gifts come from poor and middle-class donors. A donor may not be able to contribute anything right now, but through planned giving can offer a large amount in the future. Again, this shows you care.

Fundraising is about relationships, and relationships are built on trust. A planned giving program helps establish that trust — and helps fundraisers cultivate more opportunities for giving. Just like businesses, charities are built on repeat “customers.”

Donors don’t give just to help a cause — they give because it makes them feel good. Planned giving is a way for anyone to leave a legacy (i.e., feeling good), and that appeals to almost all potential donors — whether they get a hospital wing named in their honor or make it into a nonprofit’s newsletter.

And making people feel good is a major part of friendraising.