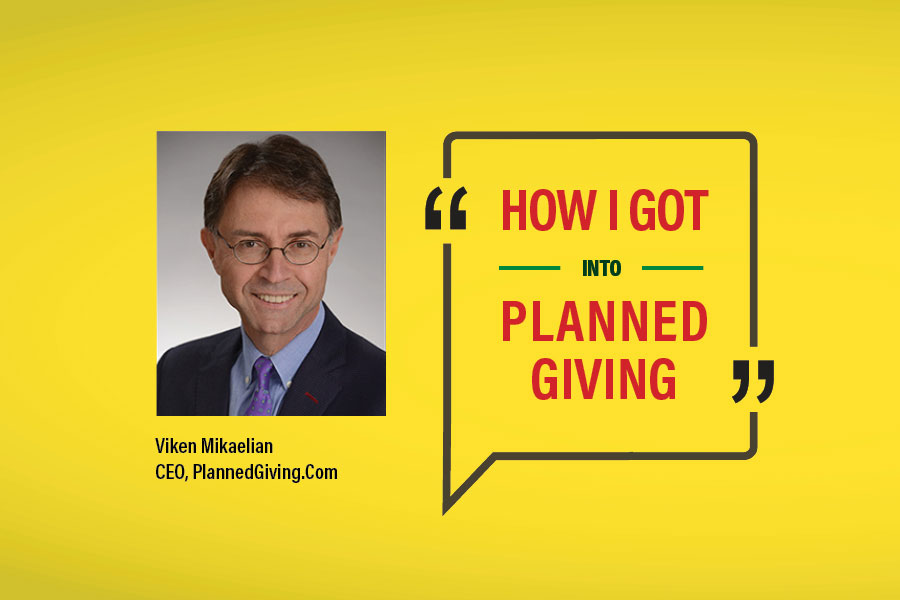 How I Got into Planned Giving

The most common question I get is, “Viken, how did you get into planned giving?”

I think most of us got into this business by accident — and I certainly didn’t wake up one morning, smack my forehead, and say,Hey man, I’m going into planned giving. It’s the wave of the future for CRUTs and CRATs.

Before starting this business, I owned a small marketing agency that focused on creating deliverables for mostly corporate clients, with a few nonprofits. As more and more nonprofits were added to my portfolio, I gradually focused on development. It’s pretty common in business to focus on your most profitable sector, so this just made sense.

Take a look at William Rosenberg, a Boston kid in the 1940s who owned some 250 food trucks delivering sandwiches, coffee, pretzels, candy, cigarettes, doughnuts… over 150 edibles to shipyard workers, businesses, and downtown offices. He discovered that almost half of his sales were from only two items: coffee and donuts. The rest is history; he spotted a niche market and founded Dunkin’ Donuts.

Working with my alma mater, The University of Pennsylvania, I met Deborah Blackmore and John Foster (one of the original creators of The Ultimate Quick Reference Planned Giving Pocket Guide) in the planned giving department. Together we developed the Gift Comparison Chart (now also electronic), which looked like rocket science to me in 1988. Now every vendor and nonprofit is using it.

One day over martinis I said to John Foster, “I’ve been reading your materials on planned giving for about 5 years, and I still do not ‘get’ planned giving.” We talked for hours and realized there was an untapped market for much-needed online solutions for nonprofits.

As it was early in the internet age, we decided to delve into a specialty: the planned giving website. Planned giving newsletters were already at the end of their run, and today only a handful of consultants and nonprofits try to revitalize them a few times a year. (FYI, if you really want to have a successful newsletter, it should be a monthly—well written, with exciting content and special columns.)

Our idea was a hard sell, and many old-timers looked down on us and said we were sure to fail. And if we did fail, so what? Failing never bothered me because “a failure is an inevitable cul-de-sac on the road to success.” (Tell to Win, Peter Guber). Anyhow, most of those dinosaurs are now extinct, and those who aren’t are probably scratching their heads trying to figure out why they are now fossils. Penn’s Adam Corson-Finnerty, an early influencer of mine, was far ahead of his time when he wrote the article “Dinosaur Development” in 1999. We’ve come a long way.

Today I still come across planned giving “experts” who are anything but. They peddle prehistoric, clunky solutions simply because “it’s always been done that way.” As the late Grace Hopper said, that’s the most damaging phrase in the language…

The company we formed in late 1998 was VirtualGiving.Com (Google it, we still come up). John eventually left for personal reasons, but I continued diligently. About 10 years ago I strategically purchased PlannedGiving.Com and PlannedGiving.Org, and a few years later I negotiated and purchased GiftPlanning.Org (and .net) from a major nonprofit that owned them. We’re proud we own these top-level domains (TLDs) and have plans to help our clients and community. Keep your eyes on us.

For those who “get it” in marketing (and most do not), owning your name in your brand speaks volumes. A friend of mine sells golf clubs and he owns golfclubs.com. It’s like owning 1-800-FLOWERS.

We’ve grown into a research-based planned giving marketing and communications firm, and we advocate a different approach than the old guard. Our mission is to get your message through to your donors, which helps you bring in the gifts. In short, we focus on front-end activity that helps you grow. Others who focus on back-end activity—like using calculators and attorneys for their marketing—simply do not understand this concept:Attorneys protect and structure gifts — that’s how they’re wired. We broadcast the message to bring in those gifts. That’s how we’re wired.Our latest ventures are:

OK, ‘nuff writing. Have to get back to real work.

PS: After so many years John and I just reconnected. This time at Starbucks.

PPS: I’d like to hear how you got into planned giving and how rewarding it has been for you. Post your comments below or on LinkedIn. 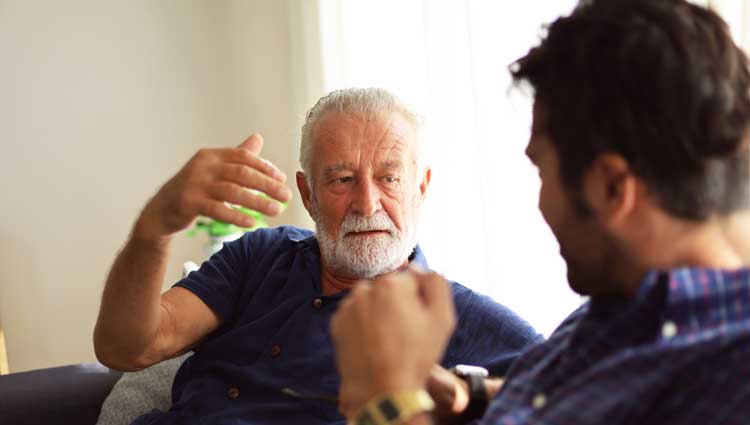 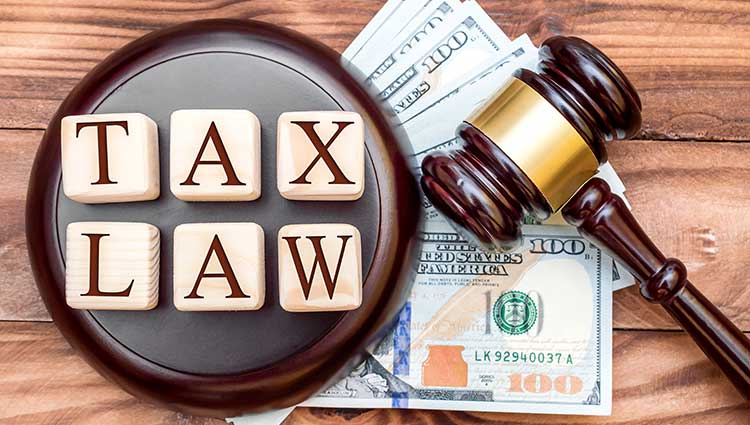 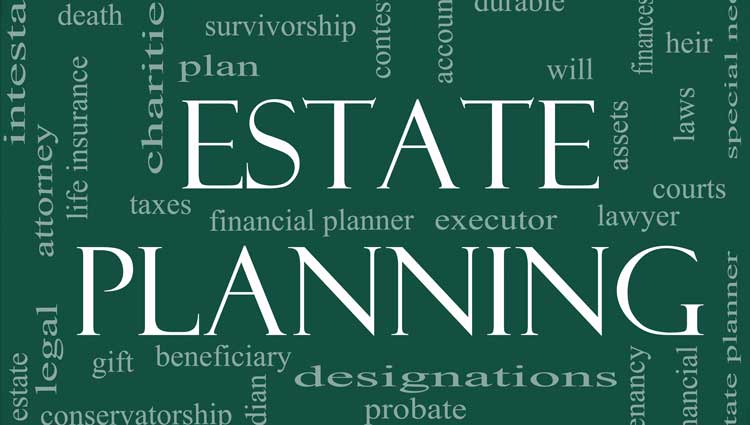