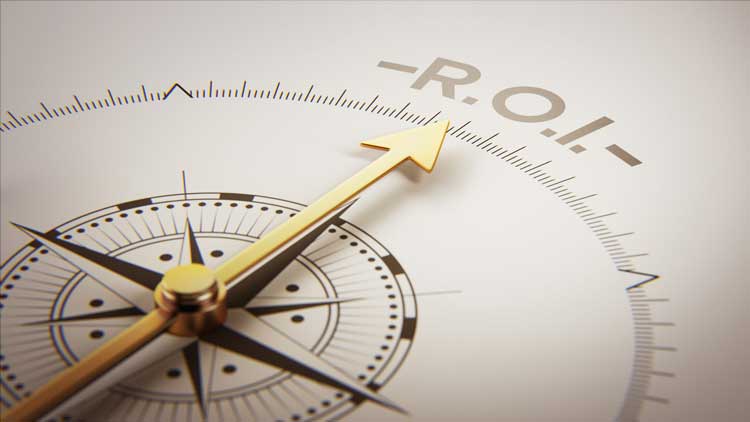 For as long as I can remember, planned giving programs have been underfunded for one simple reason: No one knows how to calculate planned giving ROI, and many confuse ROI with COI — a small known phenomenon that kills development shops. Savvy fundraisers realize there’s a mountain of potential there, but leadership won’t invest because there was no way to give them quantifiable numbers. Until now. As The Better Fundraising Co. reports, there’s an actual formula to calculate your planned giving income potential. It comes from Moceanic.Com, and it looks like this: [gap height=”14px”] [section label=”Black Friday Banner” bg_color=”rgb(219, 170, 97)” dark=”true” padding=”0px”] [row h_align=”center”] [col span=”8″ span__sm=”10″ span__md=”10″ margin=”30px 0px 0px 0px” align=”center”]

[/col] [/row] [/section] [gap] A = The number of your donors who have given 2 or more gifts, and at least one of those gifts was made in the last 18 months. B = Your successful pledge rate. This is the big variable, the number you can change by what you do or not do. It most likely is somewhere between 0.01% and 5%. C = Your average bequest. For US charities, it’s around $35,000. If you don’t know your average, this is a good number to use. When you multiply those three numbers, the answer equals the value of future bequests to your organization — V. It’s genius, and it adds up. We know that the best planned giving prospects are those who have given consistently to your organization over a long period of time. In fact, that’s often where we recommend you focus your marketing efforts. It’s also a brilliant way to show your organization’s leaders the COI.

COI = the Cost of Inaction. It’s the amount you stand to lose by not implementing, at the very least, a basic planned giving program. It’s the cost of doing absolutely nothing — no marketing, no planned giving handouts, no website … nothing. It can also measure the cost of focusing on the wrong things. For instance: How much will it cost you in lost short- and long-term gifts if you are fixated on studying legal complexities — like CRUTs and CRATs — you believe you need to learn before initiating a break-through marketing program? If you are more focused on gaining a deep understanding of estate planning laws than on actual donor stewardship, your planned giving program becomes paralyzed, because you’re not actually taking steps to build the relationships necessary to sustain successful solicitation strategies and campaigns.

The Importance of Planned Giving