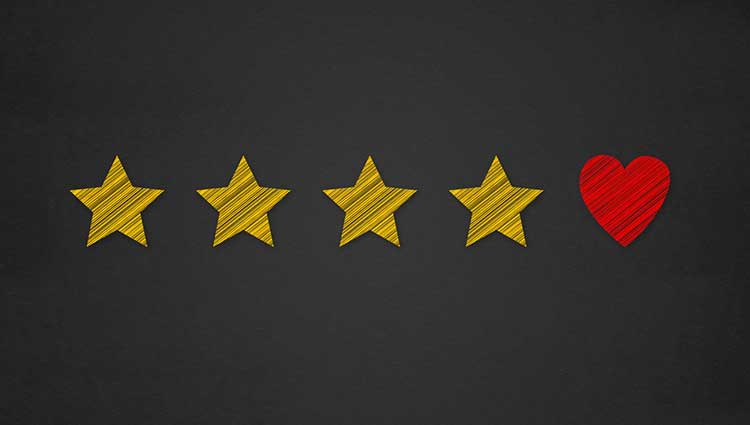 Planned giving data has always backed the idea that loyal donors are always the most likely to form planned giving agreements with an organization. This makes sense – we are more likely to donate to causes we feel connected to. While seeking a constant flow of new donors is vital, it is equally, if not more important to build a strategy for stewardship and donor retention. Ensuring that relationships are maintained and scaled can make the difference between a donor who gives once or twice and one who gives for a lifetime. Wealth markers can indicate potential donor prospects, but donor cultivation is often a statistics game. Keeping a close eye on donor statistics should highlight those loyal donors who will help fund your organization for the long term. Long-term donors provide plenty of data, and utilizing it should help your nonprofit tailor its stewardship plan.

The Giving Behavior of Loyal Donors

Loyal donors are the foundation of your donor pool. It is reported that 78% of planned giving contributions were made by people who had donated to a nonprofit more than 15 times. This statistic shows the imperative to continue to nurture relationships with previous donors. The interpersonal connections that develop donor loyalty must not be understated or overlooked. Data shows that people who donate between $5k-$10k to an organization are five times more likely to engage in more philanthropy. This number skyrockets, however, when a donor gives more than $100k to a particular nonprofit. At this point, that donor is thirty-two times more likely to continue donating. Since past charitable behavior ranks as one of the top indicators that a person will participate in planned giving, analyzing loyal donors with an RFM score will help narrow down the field of whom to approach for an ask. RFM scores cover the recency of donations, the frequency of donations, and the monetary value of those donations.

The retention of loyal donors is sometimes overlooked by new major gift officers. When the focus is placed on cultivating new leads, connections with previous donors can wane. It is essential that when preparing to land major donations, continuing to solidify relationships with loyal donors remains a priority on your to-do list. Blackbaud reports that, in 2020, the donor-retention rate for first-year givers was only 29%, while multi-year donors came in at a rate of 59%. It is easy to see the significance of donor retention. Prospect cultivation is expensive, as it usually takes nearly two years of interaction before a person will make the step toward donation. Once they have donated for a second time, you begin to see the return on your investment. Building momentum from the first contribution should be a primary focus of a major gift officer. The prospect has already shown interest, and steps should be taken to capitalize on that. There is a delicate balance to maintain between ensuring you are bringing on new potential prospects and preparing loyal donors for an ask. Using your analytical data will help you stay on top of retention strategies and stewardship initiatives. Maximizing donations from previous donors on a regular basis is a defined pathway to future planned giving.

Ensuring that you are properly utilizing contributor data can be the key to maintaining loyal donors. Being able to analyze the statistics and apply a strategic action plan to help improve them is essential to a comprehensive major gifts program. Focusing on recognition and engagement are easy ways to gain loyalty. When you promote their contributions and extend your gratitude, donors feel like they have made an impact. Psychology plays a big part in major gifts, so ensuring that your prospects feel like they play a role in the organization’s story is important. Utilizing storytelling in your marketing strategy is a proven way to further forge the relationship between nonprofits and donors. Planning events is another great way to provide stewardship and encourage loyal donors to network. The closer donors feel to the organization, the more likely they are to recommend or discuss its work with colleagues and friends. Showing them a good time and providing social opportunities is an established method of improving the feeling of connection.

A robust program for loyal donors will make life easier for a major gifts team. Knowing exactly who donates to your nonprofit, what they value, and where their interests lie can help you craft an individualized retention plan. For example, do your fundraising contributors know each other? If so, a small, intimate event where they can socially interact may be your best bet. If you have a large group of loyal donors, a bigger event where networking is at the forefront may be a good choice. Choosing the right event for the right people can increase donations and help you hit your targets for the year. Recognizing that you do not have to rely solely on in-person events for stewardship of loyal donors is key to expanding your program. Keeping donors engaged through e-mail and social media is an excellent way to continue relationship building with low effort on the contributor’s part. They don’t have to take a phone call or get dressed up for an event. They can simply open their e-mail, take the information they want, and go on with their day. Eventually, after a loyal contributor base is established, it is possible to create a culture where giving is considered the social norm. If your major gifts base is influential, it is easier to attract like-minded prospects. This is a cycle and can continue to support initiatives or endowments in the long term. Capitalizing on word-of-mouth referrals is an easy way to increase your prospective contributors.

Transitioning From Prospect to Financial Backer

Transitioning your prospective or first-time donors into loyal donors takes some work. Once you have gone over the data and identified and researched a prospect, it is time to get to work on a well-laid plan. Having a framework in place for this transition is crucial. Everyone on your team must be on board so that each can play a role in the relationship-building process. While some larger nonprofits have entire major gift departments, those operating on a smaller scale may find more personal ways for board members and donors to interact. Structured interactions that have been planned in advance, in a framework that has proven itself successful, are an established way to usher your prospects down your donor funnel. Part of a successful planned giving operation is knowing how to be one step ahead in your plans. Preparing for an ask is the last step in a very detailed plan. There are so many touchpoints and interactions that must be completed before prospects are primed to become loyal donors.

Loyal donors are often willing to participate in major giving plans. As a person forms an attachment to an organization and welcomes the organization as part of their social life and identity, they are likely to want the nonprofit to become part of their legacy. The importance of strategic relationship building should be a priority for all fundraising team members, executive directors, and the board of directors. Each interaction the donor has with a nonprofit member is a chance to strengthen the relationship. As major gift officers correctly use the donor data to conduct research and to plan a comprehensive cultivation, engagement, and stewardship program, they increase the likelihood of donor retention. Categories: Relationships, Stewardship