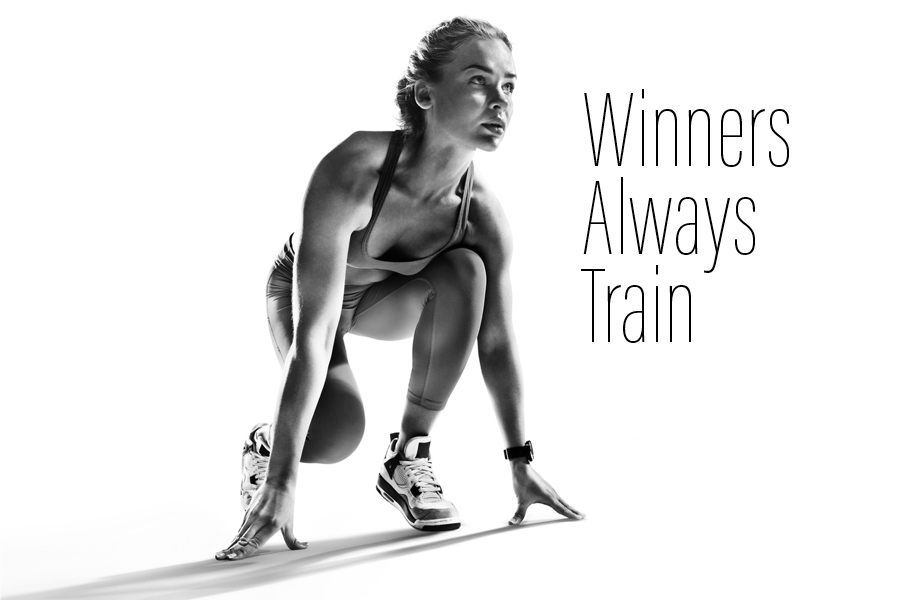 Chris was ecstatic. And rightly so. The donor she worked with for years just signed a gift agreement for the biggest gift in organizational history. It’s a transformational moment, for the donor, the nonprofit and even for Chris.

Is she going to Disney? Well, she’ll get there. But first, she’s scheduled to take “Major Gifts in the 2020s.” But why? She’s at the top of her game. Is it at some exotic destination? No, it was going to be in Chicago in January, but now it’s online. Is she networking for a job? No, she loves it right where she is. Is she teaching a session? She could, but not this time.

Chris is committed to learning all she can about major gifts. It’s exactly why she landed that record setting major gift, and why she has two more like it in the pipeline. And more important, it why she’s at the top of her game.

Whether you define “major” as $1,000 or $1 million, soliciting significant sums of money by asking another person, in person (or now on video) is far from an exact science. “Art” may not even describe it. It’s more like a moving target.

Today, more than ever, a major gifts officers need to be a…

Researchers. The “drive-by” is ancient history. Drive-by? Yeah, when you had some time between appointments, and you drove by a potential prospect’s house to get a sense of their lifestyle and house value. Now that you have Google Maps, why waste the gas?

The internet has made finding out about any of us much easier than before. But don’t think that it’s made the prospect research professional obsolete. A good prospect researcher knows it’s never how much you find – which is what any Google search will provide – it’s the quality of what you find.

Major gifts officers need to be up on the latest research techniques. Even if you don’t do the rearch yourself, you make the working with your favorite prospect research professional more efficient and cost effective.

Anthropologists. No, not digging up old bones and lost civilizations. The OTHER anthropology… cultural anthropology. While your typical major gift officer won’t be studying untouched cultures in Papua New Guinea, they could interact with a white socialite in New York, a well-heeled Black alumna in Atlanta, a grateful patient from the Emirates or a “’never-would-have-guessed-it” millionaire in rural Montana.

More than ever, a major gift officer need a respect and appreciation for cultures other than their own, and an education on their philanthropic traditions.

Of course, you know that first and foremost, major gift work is about relationships – and building relationships always occurs within a cultural context. Even the basics, like knowing to take off your shoes in someone’s home, can go a long way. Your prospect/host won’t expect that you’ll know all the nuances of their world but trying and showing you studied up a bit before you arrive will go a long way to meet both your objectives.

Technologists. Just think: a few months ago, we thought we lived in a technological world. Now? If you don’t know how to video call someone, create even a short a presentation to show on that call, and bring in a third party, you’ll be sitting in an empty (virtual and real) room. Being adept at a wide variety of technologically aided communications is no longer an option. You need to express yourself on video, audio, on a word processor, a spreadsheet… and oh yeah, on paper, too.

Then there’s your CRM. Fundraisers have used computer databases to track their interactions with donors for decades. Now those databases give us access to information we never dreamed of having, and faster. Some databases fetch it automatically, all by themselves! They also allow communication with donors at a speed we never anticipated. Want to identify all of your donors who gave more than $10,000 to the theater last season? No problem… and as soon as you compose your message, they’ll get that email in less than a minute, and you can monitor their response on social media.

Even the most basic databases are powerful, underutilized tools. Your ability to use it can be the difference between meeting this year’s goals or not.

Theater directors. If there’s one analogy to the role of the major gift officer that always made sense to me, it’s the theater director. A good theater director meets their goal – in most cases a quality show that brings in a full house – through others.

A good major gift officer does much the same: meeting a goal by working through others.

If you were trained in the Moves Management methodology, you had primes and secondaries with their variety of actions, or “moves.” The major gift officer was typically the “prime,” the one who ran the show.

Deciding which secondary carried out which action was the prime’s job. Maybe the dean gave a tour, or the program manager picked up the prospect at the airport. The executive director hosted the prospect for dinner and called the prospect with news of the latest achievement. The major gift officer – the prime – directed this “theater of philanthropy” to its crescendo: the ask, and its conclusion, the thank you.

Whether you see your role as a theater director or another type of organizer, most major gifts don’t happen on their own. Your ability to enlist the support of others is an essential skill for any major gift officer.

Askers. Regardless if you formally organize your steps to a gift, or just do it when the time seems right, major gift officers are expected to ask. For most major gift officers, at least one time in their lives, asking for money was hard. Maybe it got easier, or maybe it never did. Regardless, the game has changed.

There is and will certainly continue to be instruction on how to make face solicitations of gifts. Even better? So much of this is on video.

But how about asking in our new reality? Major gift prospects tend to be older – which puts them “at risk” in the current pandemic. It’s certainly understandable when they’re reluctant, or even refuse to see you. It’s not personal, it’s their health – and yours. Even if they’re not older, to avoid the disease they may now be out of physical reach in their second homes, far away from your location.

Your ability to effectively engage someone on the phone and through video will really go through a test.

So, what’s next for Chris?

The same as it is for you.

Chris knows, and you do, too, that the basic cycle is the same today as it was last year. She also knows that the tools she used have changed, and will again… and she needs constant training to meet her goals, because they’ll never go down.