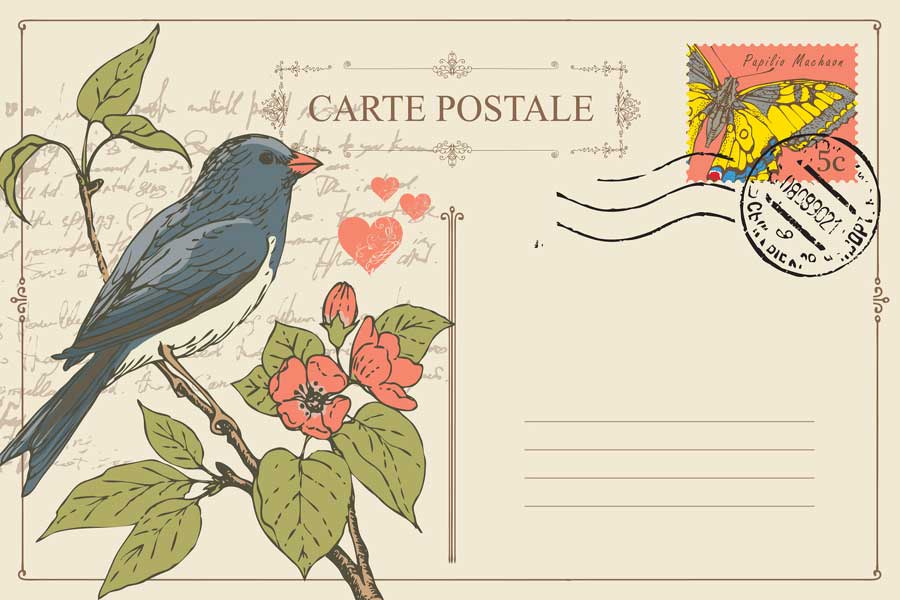 Like dating, you have an ongoing relationship with your donors, and there is a right way and a wrong way to treat them — to keep them happy; to show you truly appreciate them; to “keep the romance alive.”

Let’s say you have known a donor couple — let’s call them Glenda and Patrick Fox — for five years. At the outset, you wined and dined them. You gave them your full attention as you took them by the hand and showed them the promised land of planned giving. You painted a rosy future in which they could use their assets to benefit your organization — a hospital in which their oldest child received life-changing care after a bad accident. In their gratitude, Mr. and Mrs. Fox have given some of their assets to ensure the same level of expertise continues for other patients.

But over time, you have grown accustomed to their faces. You take them and their generosity for granted — they’ll always be there to give, right? — while you’re out wooing fresher prospects.

Instead of taking them to the country club for lunch, you offer Denny’s. Instead of your best tchotchkes, you offer a cheap pen or one of those eyeglass wipes that has your organization’s name printed on it. You forget their birthdays and wedding anniversary. When one of their parents dies, you don’t send a sympathy card. You rarely call to see how they are. You already have them, so they’re always at the bottom of your to-do list.

This is no way to treat a donor, and the Foxes know it. Start listening for the breakup song on the horizon, because — frustrated over being taken for granted — they may just take their larger gifts to some other organization that does a better job with the care and feeding of its donors. They might even badmouth you to their friends, meaning you’ve now lost some prospects, too.

How does your organization retain its donors? Do you stay in touch frequently, letting them know what’s happening in your quest to make the world a better place. Do you show them how their support is changing lives? Do you keep the bond you initially created with them strong? Do you send thank-you cards or postcards “just because?”

Or do you take them for granted, letting your relationship with them die on the vine from neglect?

Don’t lose donors because you’ve forgotten how to keep the “romance” alive. Send them a postcard. Say thank-you — a lot! Read up on donor relationships in Module III of Planned Giving In a Box. Take them to a nice dinner. Thank them, along with other consistent donors, in your newsletter.

Whatever you do, don’t settle for the Wal-Mart earrings. If you do, you’ll be out hunting for new donors sooner than you think.