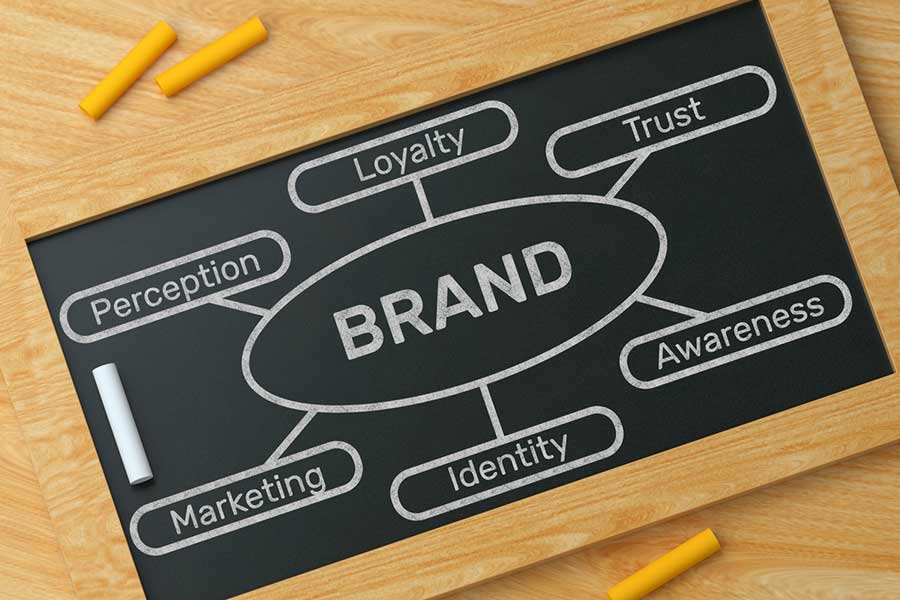 Plenty — especially when it comes to naming your legacy society. Choose the wrong name, and you’ll struggle to attract (let alone keep) members. Choose the right name, and your membership will grow and thrive. Think we’re overstating things? Think again — and then think about how big brands name their products. Here’s a hint: They don’t just pick the first one that comes along (unless it’s pretty amazing). Ours was easy: we own the industry domain name: plannedgiving.com.

Chevrolet Corvette is legendary — and the name comes from a fast, quick handling warship. Within Corvette is another legendary name: the Stingray. This performance-minded ‘Vette model shares its name with a sleek, fast, and dangerous marine animal. Samsonite, known for its durable suitcases, was once The Shwayder Trunk Manufacturing Company. But its owner decided to adapt the name of the biblical character Samson, famous for his God-given strength, to better represent his product. The rest, as they say, is history. Nike, the Sports conglomerate, takes its moniker from the Winged Goddess of Victory. The name was originally given to a line of soccer shoes, made by a company called Blue Ribbon Sports. The name was so great that Blue Ribbon officially renamed itself Nike in 1978. Google — literally a household name in the 21st Century — is taken from a misspelling of the word googol. A googol is a mind-bendingly large number, and sums up the purpose of the company: Organize the mind-bendingly massive amount of information that’s available on the Web. All five examples come from successful brands, and were the result of thinking intentionally about what the name of the brand or product needed to represent.

No pressure, but, your job is to do the same thing when you choose a legacy society name.

Five tips that will help

The name of your legacy society is important and deserves careful attention. Don’t pick the first name pulled out of a hat, or — perhaps worse — use a generic name like “Legacy Society.” It should be easily identifiable to those who know your mission; should invoke an image or saying associated with your group; and be something your target audience can relate to. In short, it should sum up your organization’s “brand” — and if you don’t think you need (or have) a brand, that’s a whole new topic.

PrevPreviousYou Had Me at Bequest
Next‘Just close a $1 million gift? You still need major gift training.Next