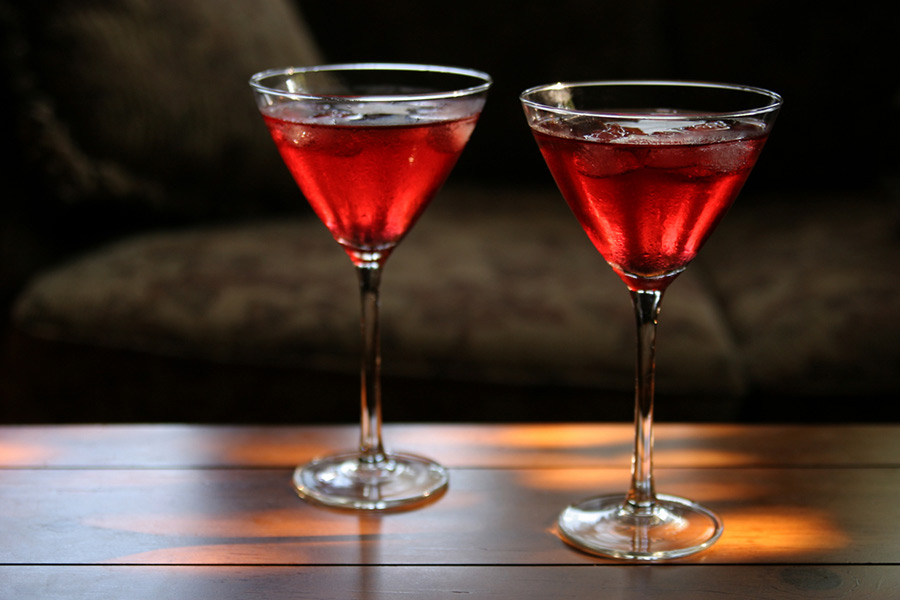 Thanks, But No Thanks.

How to Handle Sticky Situations Before They Happen

Legacy society member brings girlfriend to all organization events. She also attends events without him. She puts off other members by over-imbibing and being more outspoken than Whoopie Goldberg.

The fundraiser tells the donor — in the nicest possible way — to reign her in. No more drunken sailor behavior. No flying solo at events. Yet the girlfriend continues to behave like Lindsay Lohan on a binge. The organization and the donor part ways.

Nonprofits cherish donors. Cultivate donors. Are perpetually kind to donors. What happens, however, when a donor becomes unreasonable—or inappropriate?

In some cases, a potential gift could put the mission of the nonprofit in jeopardy. In others, the fundraiser could be put in harm’s way. And in still others, the gift smells more like a bribe, or the donor’s reputation threatens to tarnish the good standing of the nonprofit.

Relationships between donors and fundraisers can feel lopsided at the best of times, and the feeling can be compounded when the donor is older and especially wealthy, and the fundraiser is the age of a son or daughter.

This becomes especially problematic in the case of a donor who starts flirting with a female (or male) fundraiser and pushes sexual boundaries — like the guy who provided limousine service, a penthouse dinner and, finally, offered diamond earrings (which were refused) to a gift officer. The underlying motive of the evening became clear, and obviously it had nothing to do with the charity’s mission.

Then there’s the fellow who, during a golf course meeting, purchased a rose for a young fundraiser, and later, when he saw her eyeing up an expensive sweater in the clubhouse, insisted on paying for it. Can you say “awkward?”

When a gift has unethical strings attached — be it lecherous intent or an attempt to skew interest rates to gain a higher tax deduction (and it does not matter which one) — it’s not a gift at all, but a steaming pile of … something else. Situations like these crap up … err, cropup … more than you might expect, but there’s a clear boundary between what constitutes cultivating a good donor relationship and what constitutes crossing the lines of ethical behavior. Likewise, there’s a limit to what fundraisers should have to endure when a donor starts behaving badly.

To be prepared, fundraisers need clear direction on how to handle circumstances when lines become blurred — or ignored altogether. Strong gift acceptance policies and a clearly defined strategic vision are vital to protect not just a nonprofit organization, but its representatives. These tools give fundraisers the ability to respond professionally to potentially sticky situations — and say “Thanks, but no thanks.”

Turn It into an Opportunity

Sometimes, if a fundraiser listens respectfully to a difficult donor and politely explains why something isn’t working, the donor may experience an “aha” moment and shape up.

This presents an opportunity to find a workable alternative!

Other times, the girlfriend will keep showing up with a lampshade on her head — and the donor will need to be shown the door.

Planned giving is a people business, and you can create this opportunity. This is why it is more critical for fundraisers to be educated in the “relationship business” (there are great seminars and books on these, including our webinars) instead of relentlessly taking courses on CRUTs, CRATs, CALCs, and CRAPs! Leave this stuff for the lawyers and advisors.

Share with your board: The importance of planned giving.