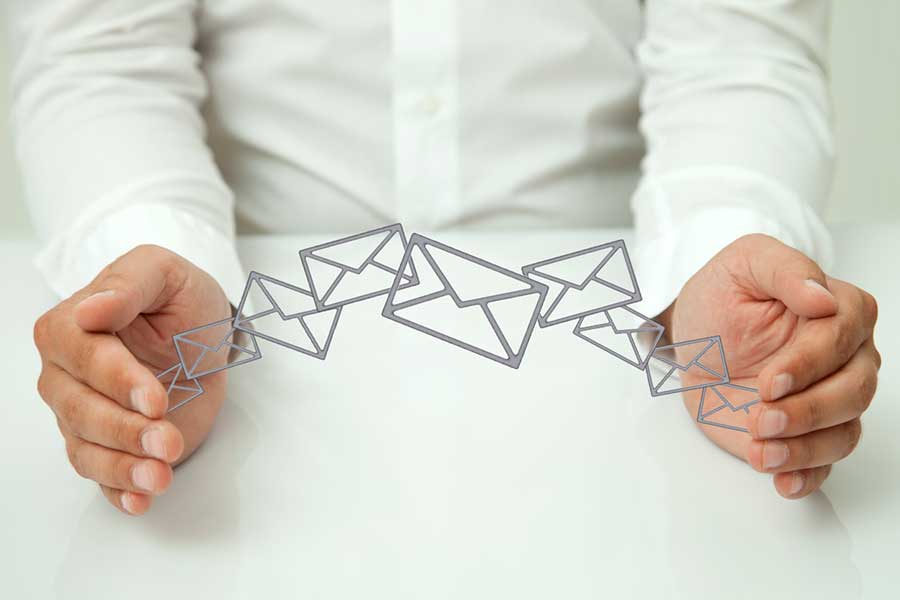 “What percentage response rate should I expect from my mailing?”

If someone ever gives you a definitive answer to our industry’s most frequently asked question, don’t do business with them.

Why? Because it’s a question that cannot be definitively answered from one nonprofit to the next! You can’t guess direct mail response rates.

Let me qualify that… In planned giving marketing, it’s virtually impossible to guess direct mail response rates unless you’ve had a control group you’ve been experimenting with for years.

You’re One of a Kind

Your situation is different from everyone else’s. Even if you are comparing two identical nonprofits — size, cause, donor base, mailing list — the circumstances will be different. How does one nonprofit promote its planned giving program on its website vs. the other? What season is the mailing being sent out? You also need to consider effect of differing donor stories; the CEO’s handle on things; different opinions aired in the public media; how many clouds are in the sky that day … well, you get the idea.

There are always different forces at play. When it comes to measuring the impact of marketing campaigns, almost all evaluations are based on some type of attitudinal analysis. This approach assumes that attitudes and opinions lead directly to desired behaviors. There’s only one problem: No one has ever proven that “changing attitudes” actually contributes to a bottom-line impact.

The problem with most fundraisers in our industry is that they do not know how much it costs to move a prospect from Point A to Point B. And many fundraisers do not even take the time to calculate their ROI on mailings, social media ad campaigns, email blasts, etc. Further muddying the waters is that there are different standards of success among organizations. For example, a 1% direct mail response rate on a flier for one nonprofit might be excellent, whereas another nonprofit might not even be able to survive if it gets a 10% campaign response rate.

Here’s the bottom line: To get accurate metrics for your campaign, compare your own mailing response rates against each other over time. If you sent out a print campaign in November 2018, and another in November 2019, compare how the response rates differed. Then try to figure out what was different, what worked, and what didn’t.

Even though there are still different forces at play in each campaign, comparing your own results is the single best measure you can use to track changes that lead to improvements.

PrevPreviousHow To Make Donors and Prospects Tune Out Without Trying
NextFind Your Audience, Then Find Your MoneyNext