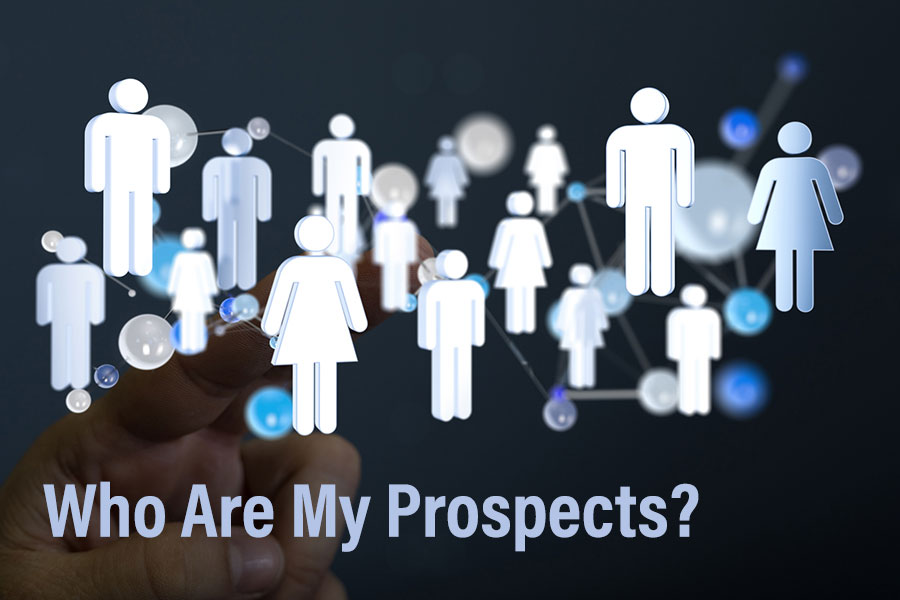 This was the analysis:

OK, the not-so-secret implication of the 40-40-20 Rule is that you need all three aspects, list, offer, and creative, working in concert.

This calculus applies to any direct marketing campaign, say the experts, whether it’s in print or electronic media. If you do not follow it, your planned giving marketing will fail.

I think the time has come to revisit the Rule.

Not the philosophy behind it, but the portion each of the three components contributes to the success of a direct marketing campaign.

It’s my experience that your audience is the single most powerful and most important element in the mix. If your marketing campaign is to get results, whether you use direct mail, print pieces, or e-mail, you must first make certain that the right audience is getting your message.  As I see it, finding the right audience determines 60 percent, not 40 percent, of the success of your campaign.

Why?  Prospects are bombarded with offers every day; to keep their sanity, they segment themselves into narrow areas of interest and focus only on messages that relate to those areas; they are quick to turn off any message that is outside their “zones.”  For instance, Omaha Steaks won’t get much response on catalogs it sends to confirmed vegetarians.  Doesn’t matter how good the offers in the catalog are, or how enticingly the meat is photographed – these recipients are just not interested.

By the same theory, someone in your planned giving campaign who has only contributed twice to your organization over the last 10 years is probably not a hot prospect.  Doesn’t matter how eloquently you put your case for support – he’s likely not interested in making you part of his family. But someone with a giving history is.

How Do You Find the Audience?

Well, don’t start with traditional wealth screening tools: the plain, unvarnished truth is that they simply do not work well in planned giving. Wealth screening tools look for stock ownership, real estate, boats and luxury items, board memberships and swanky addresses as indicators of wealth. They are extremely useful as a way to screen for major donors for capital campaigns, but wealth alone has absolutely nothing to do with identifying planned giving donors. In fact, I would argue that it can be a contra-indicator.  Similarly, focusing principally on net worth, age, geography or other demographic factors has almost no predictive value.

The one indicator that consistently predicts interest in gift planning is  loyalty to your organization. Why? Because only people who are consistently loyal to an organization will be willing to make the organization a member of their family by including them in their wealth transfer plans. Remember, a planned gift is not a gift from income, it is a gift from principal. It is an asset transfer. So, when someone gives up a part of their nest-egg to support your organization, they have made you a part of their family.

And here’s our discovery: The best indicator of loyalty is consistent patterns of giving to your annual fund. All other measures of support pale in comparison to the accuracy of consistent annual-fund giving as a predictor of interest in planned giving.

Once this loyalty pattern is identified, other factors – such as demographic information, wealth indicators, long-term volunteering – can be folded back in as additional factors that have incremental value in predicting whether someone is likely to become a planned gift donor. But, these factors only have predictive value when placed against the screen of loyal giving!