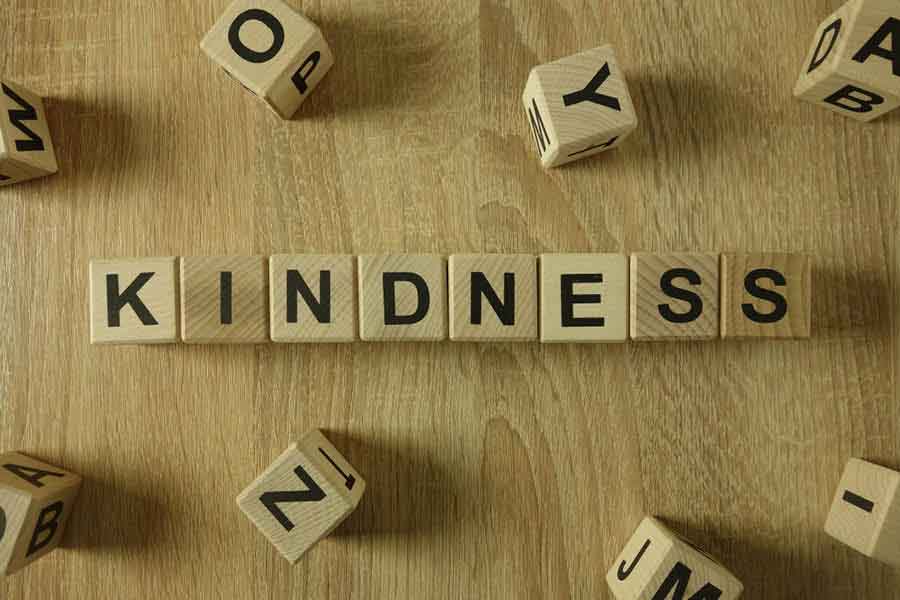 The answer is a resounding, “No!”

In fact, they’re more likely to cause donor prospects to flee in the opposite direction. I said this 20 years ago and no one listened. Now I have a backup.

Again and again, James found that formal and technical terms reduce the chances that a prospective donor will be interested in making a planned gift. The percentages weren’t small, either. In a 2014 survey, 23 percent of respondents said they would never be interested in a “charitable remainder trust.”

Yet 36 percent said they’d be interested in gift planning right now if a solicitation were worded like this: “Get an immediate tax deduction and still receive income from your investments for the rest of your life by making a gift.” For the record, we came up with that statement in 1999.

Marketers know certain words and phrases trigger an emotional response — some positive, some negative. In planned giving, we want to avoid negative responses. James’ research has shown an organization can substantially increase its chances of closing planned gifts with just a few subtle language tweaks.

Let’s start with terms that will get you on the right track.

Do you see the theme? “Gift” is a word associated with a positive emotion. We get all warm and fuzzy when we think about gifts — birthday gifts, Christmas gifts, Hanukah gifts … people love gifts, whether they’re giving or receiving. And as James points out, “Charitable giving is rewarding (like receiving money) …. But uniquely involves oxytocin-rich social attachment brain regions (used in maternal and romantic love).”

In other words, toss “donation” out the planned giving vocabulary window, and replace it with “gift.” It will light up those brain centers that prospects associate with the warm fuzzies. That makes it much more likely they’ll contribute to your cause.

Combine the word “gift” with “pays you income” and it’s like a Black Friday sale at Target! People love a good value. And despite Americans’ generally altruistic intentions,   we love to get something in return for a donation. By emphasizing the fact that a gift is going to pay income, you’re capitalizing on its value.

What sounds more appealing: “Make a transfer of assets,” or “Make a gift”?

If you’re a lawyer or accountant, maybe you said No. 2. The rest of you probably said No. 1.

Formal, legal, contract and industry-insider language is stuffy. It’s not reader-friendly, and it’s definitely not donor-friendly. As James writes, “Philanthropy is a social act using the mechanisms of family bonding … family-social relationships, not market-contract relationships” are what encourage people to give.

That means producing outreach materials that sound like something written to a family member, not something written for a board (bored!) meeting. Oversimplify, so that anyone can understand — not just gift planning professionals.

Give Death The Boot

With the exception of, perhaps, undertakers, very few people enjoy talking about death. Death is frightening — and if you want to attract donors, you won’t do it by frightening them. Cut that word out of all your outreach materials. Delete it from your brochures, e-blasts and marketing materials. Banish it from your planned giving website.

When you boil it all down, planned gifts revolve around death. Take a cue from some of the most successful companies in the world and promote a lifestyle. Focus on legacies. Focus on the benefits of a particular gift. Focus on how a donor’s gift will benefit your mission.

Talking about bequests? Don’t say, “Provide a donation that will take effect at your death.” Instead, say “Leave a gift to our charity in your will.” Explaining a Charitable Gift Annuity? Don’t say “you’ll receive guaranteed income up until the day you die.” Instead, say “Make a gift that pays you income for life.”

People find it distasteful when you remind them of their death. It’s especially distasteful if you do that in the same breath that you’re asking them for money. To appeal to donor prospects, the messaging needs to be positive.

Planned giving programs will be effective only if the right words and phrases are used in the marketing materials:

Americans have a history of helping.