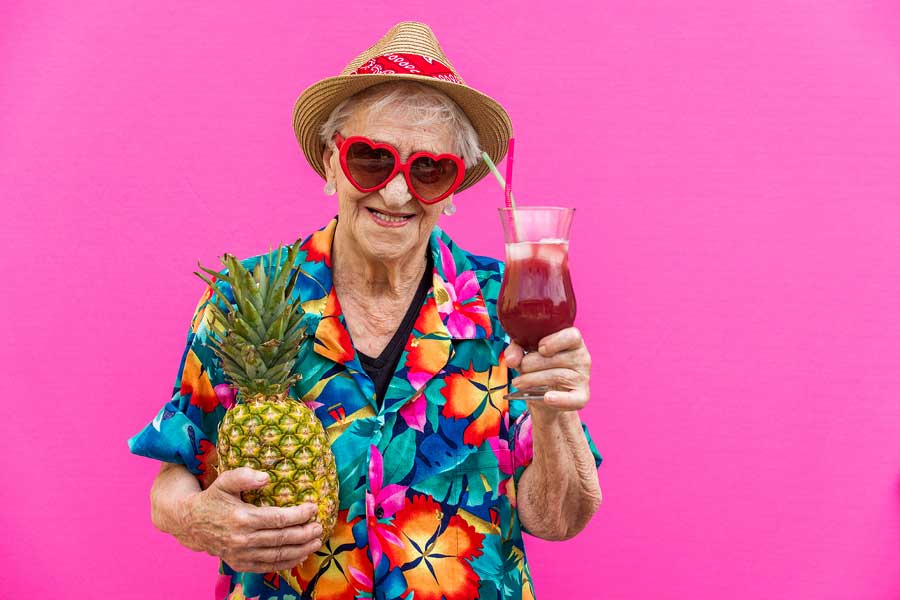 All Annuitants Are Women and They Lie About Their Age

[This article may not be as timely as when it was written in 2009, but it is still a good read.]

With the recent plunge in the value of investment portfolios, some chief financial officers and development professionals are wondering whether they should remain “in the business” of offering gift annuities to their donors.

Gift annuities are, after all, contracts that obligate the charity to make fixed payments based on a formula that assumes both specific investment returns and mortality rates.  But people are living longer and investments have recently under-performed expectations.

In my opinion, discontinuing or curtailing your charity’s CGA program would be the wrong reaction to the recent negative investment environment. The American Council on Gift Annuities set the suggested rates to ensure that a charity that offers annuities for a broad range of ages over a long period of time and invests conservatively will retain 50% of the initial principal donated after the contracts have terminated.  To paraphrase, when the average $100,000 annuitant passes away, your charity will retain $50,000 or more to use toward its charitable mission.
The ACGA incorporates a number of creative safeguards into its calculations. Here are my versions of the five most important assumptions that protect your charity:All Annuitants Are Women.Most of us write more annuities for women than for men. We also write many annuities for married couples. However, whenever you write an annuity for a single man or a married couple, the ACGA rates are based on the assumption that all annuitants are women.

Why assume that all annuitants are women? Because as we all know, women live longer. If a man can be expected to pass away before he arrives at “her” expected mortality date, the charity is protected from part of the mortality-related risk.All Annuitants Lie About Age.Some might think lying about age has something to do with the stereotype that women lie about age more often than men. I deny, disclaim and repudiate any suggestion that the author of this article agrees with that stereotype! However, the ACGA rate calculation assumptions include “a two-year setback in ages.” The rates are calculated as if all annuitants claim to be two years younger than their actual age. That is, the 80-year-old annuitant chooses to accept a 6.8% annuity rate, rather than the 7.2% rate to which she is entitled, just to claim that she is only 78.

The AGCA rate calculations assume that each annuitant is two years younger than stated, because this gives the charity an additional layer of protection, not because the actuaries actually believe annuitants are lying about their ages.Charities Will Invest In Safe Portfolios that Substantially Under-Perform Historic Stock Market Averages. In other words, we don’t need investment wizards in order to retain more than 50% of the initial principal when the annuity contract terminates; we need to invest at an average net rate of 5.5%. The average historical return of the stock market is between 6% and 9%, depending on whom you believe. Your charity’s investment committee does not need to hit any home runs to meet the ACGA targets; safe, consistent investments will do the job.Gift Annuities Return Less to the Donor than Comparable Commercial Products.People who fund gift annuities will only receive a return based on about half of the initial principal donated. Generally speaking, the only portion they receive a return on is the part called the “investment in the contract” or the “value of the annuity” in the calculations and contract. Although the rate is stated in terms of a percentage of the initial principal donation, that rate is actually calculated based on the assumed investment performance of the “investment in the contract” plus the return of that portion of the original gift annuity. This is why annuitants can take immediate income tax deductions equal to the difference between the total principal donated and the “investment in the contract.The Oldest and Youngest Annuitants Receive Even Lower Rates than Women Who Lie About their Ages, Depend on Below-Market Investments, and Give Half of the Principal Away.Some charities are considering increasing the minimum age (to 65 or 70) and decreasing the top annuity rate (to the rate of an 80 or 85 year old), which will decrease the number of new annuitants who are older than your rate cap age. This action would rob the charity of the protection this final assumption provides.

A couple of years ago, a centenarian funded an annuity for my charity. Although she was 100, with an estimated life expectancy of 2.6 years, she received the rate for a 90-year-old with a 4.9-year life expectancy. (Even the 90-year-old annuity rate is decreased because of this assumption.) When I mentioned this CGA in a staff meeting, someone asked why I didn’t ask her to put this gift in her will. Actually, I had asked if we were in her will, and supposedly we were. However, no gifts came to our charity from her estate, proving that a bird in the hand is better than one in the bush, even if you have to pay 9.5% for an estimated 2.6 years to hold that bird in your hand.

This assumption also protects you in the case of “younger” annuitants. (In CGA-speak that often means “younger than 70.”) If your charity invests annuity funds conservatively and receives a 5.5% return over the long haul, the 5.2% CGA you write for the 60-year-old annuitant will be worth more than the entire donated principal, no matter how long that annuitant lives.

Stopping a CGA program when investment performances are poor, or cutting back on marketing your program during those times, will cause your program to deviate from the norms and lessen the protection you receive from the assumptions behind the ACGA rates.

Increasing your marketing of annuities right before a rate cut could also diminish the safety the rates provide. The ACGA does not change rates because it thinks the market will probably turn negative in a year or so; it cuts the rates after the market has already dropped…

The riskiest annuities will be the ones you write between the announcement of new rates and your adoption of those rates.

Charities can lose money on individual annuities. Even a well-managed annuity program with a large number of contracts may lose money on annuities funded right before a market downturn and those written to older donors who dramatically outlive the mortality predictions. However, the likelihood that your entire program will return less than 50% of the total principal donated by all annuitants will decrease dramatically if you follow ACGA rates and market your annuity program consistently through good times and bad.

[Get the CGA Toolkit!]