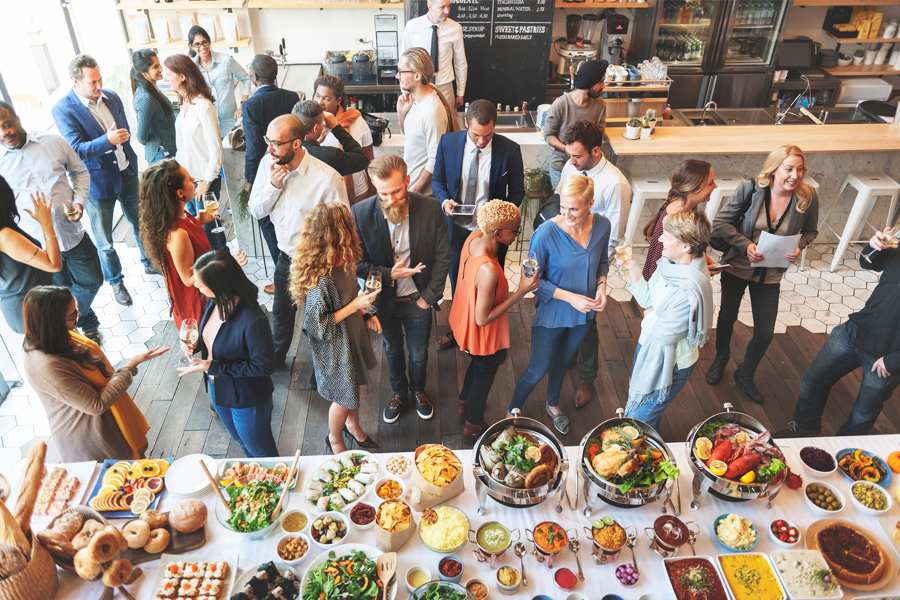 The Gala Gambit: How Much Did Your Donor Event Really Cost?

It’s no secret that some fundraisers rely on elaborate gimmicks to separate money from donors’ wallets.

In a Disney movie, Daddy Warbucks would come to the rescue, expecting nothing in return for his donation but a feeling of peace and goodwill at the end of the day. Reality is very different, though, because most donors want something more than a clear conscience in return for their investment. It’s human nature.

Show Me the Money

But all too often, fundraisers spend scads of time, money and effort creating flashy, elaborate events that rival a Great Gatsby party to reward donors who, in return, make small or medium-sized gifts of $1,000, $5,000 or $10,000.

Congratulations on your math skills. That figure sounds great, and I’m happy you’ve got your mind on the money. But did you really consider the true cost of your event? I’m not just talking dollars and cents here — I’m talking about dollars that make sense.

Lord of the Blings

Let’s consider an event I was just invited to attend in a famous casino town: It includes a 5-star, 5-course dinner and wine pairing event at a posh restaurant; a two-night stay in luxury suites; live, top-notch entertainment, plus a second dinner and cocktail hour — this thing practically rivals the Met Gala. The only thing missing was a swag bag with a Swarovski crystal-studded iPhone and the keys to a Ferrari.

Looks great on paper, and it’s sure to attract donors. But think about the real cost. Yes, I know you’ll say “But most of the amenities were donated, Viken. It didn’t cost us a thing to book Jay-Z!”

Let’s break down the expenses, shall we?

In all seriousness, fundraising events are a necessity. But all too often, fundraisers forget the easiest, most obvious solution: A planned giving effort (not even a program!) that could have raised hundreds of thousands of dollars had it been implemented 5 to 10 years ago. And it costs next to nothing when compared with the alternatives.

Implement a planned giving program (or, just an effort) now (a marketing plan helps). You’ll be thanking yourself today, and again in a few years when you don’t have to scramble to find a replacement for Cher because she needed emergency hip surgery the day of your event.

Some of you might be thinking (very few, I hope!) “Heck, I wasn’t here 10 years ago, and I probably won’t be here when those planned gifts come in 5, 10 or 20 years from now. I want to focus on immediate results.” Well, that’s the kind of mentality that creates a constant need for immediate capital. If that’s how you think, it’s time to change your mindset, because it’s not doing your organization any favors.

PrevPreviousEstate Planning for Women
NextAre You Sending Out Death Brochures?Next