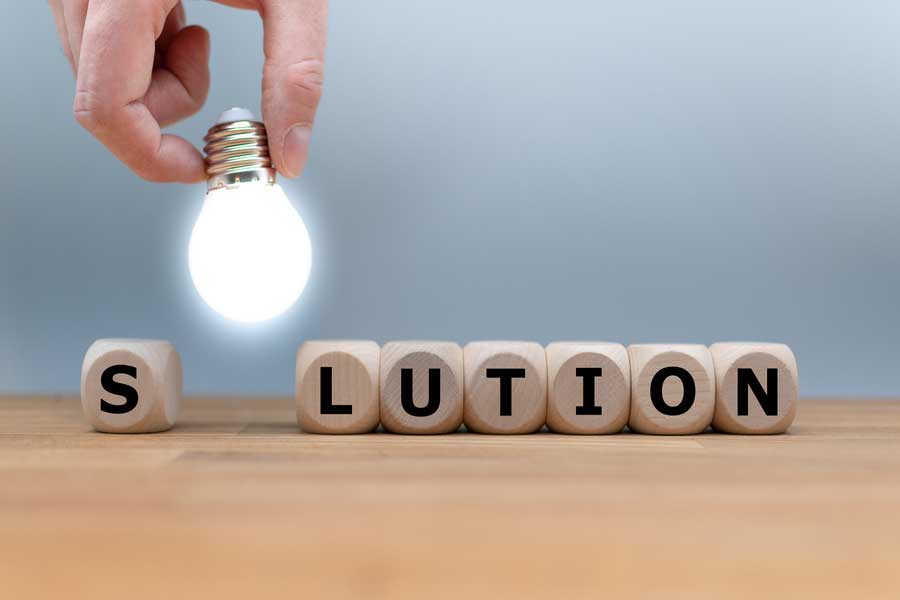 I Learned A Lot Of Things From My Dad. Here are Three.

My father was famous for his sayings.

One of his favorites was: “Good judgment comes from experience. Unfortunately experience comes through bad judgment.”

I’ve made my share of bad judgments in life, that’s for sure. And, like my father knew it would, it gave me experience and made me who I am today.

My grandmother Esther emigrated from Russia and started a small food distribution business in Cleveland, Ohio. My father carried on the business. While I respected them both immensely, I had zero interest in carrying on the business. But I needed a job to pay my way through law school, so I asked my dad for a job. He hired me in 1972 at $600 a month. Five years later I had my law degree and I had helped grow the business ten-fold. My father was making $100,000 a year, five times as much as he had ever made. I was having fun! So I stuck around for 15 more years. (We’re the ones who brought you Häagen-Dazs and Ben & Jerry’s. You’re welcome.)

By the early 1990s, my life looked very different. My father had passed away, I’d been divorced for the second time, and I had lost the business. The business had peaked at $20 million, and I walked away with nothing more than a building and a non-compete agreement. (As I said, I’ve made my share of bad judgments!)

I needed to start over. I entered the financial services world, a career field that fit with my experiences in business and had low start-up costs. Over the years I’d been introduced to the Hebrew concept of tzedaka. The word is commonly used to refer to charity, but it’s much more. It also carries a sense of obligation to recognize what we have comes from God and we’re merely a conduit for redistributing it. I made it my personal mission to promote philanthropy and help people build their legacies, no matter how large or small.

Now, twenty-something years later, I’ve started another business—one that gives me the opportunity to help business owners transition well and to help people manage their wealth in a way that’s congruent with who they are. The trajectory of my path to experience just goes to prove another one of Dad’s sayings:

“There is always more than one way to get downtown.”

A prospective client once said to me, “You’re an insurance guy, right?”

“No,” I replied. “I’m a problem solver. I help people figure out where they’ve got a problem before they even knew they had one.”

That got his attention!

I don’t blame him for boxing me in. We are inundated by many more messages every day than our brain can absorb. So if we feel someone is trying to sell us something, it’s just a natural defense mechanism to label the person, lump him in a category and walk away.

If we want to have an actual conversation with people (and the only way to solicit large charitable donations is through a real, honest conversation), then we must not let them lump us into a category. Fundraiser. Going to ask me for money. No thanks. Goodbye.

So how do we avoid getting lumped and dumped? Be a problem solver. People are looking for guidance. If we can point out problems or opportunities they hadn’t seen before, then we are offering them something of great value. Many very wealthy and very intelligent people are under the misperception that every dollar they give to charity is a dollar being taken away from their family. Here’s an opportunity to be a problem solver and add value to their thinking.

When I tell people how they can disinherit the government by redirecting dollars that would otherwise go to for taxes and use their wealth to make a much bigger impact for the causes they care about, their reaction is like that ah-ha moment I remember from when people tasted Häagen-Dazs for the first time. Is that legal? Are you for real?

I love those reactions. They prove yet another of my father’s famous sayings:

“Business should be fun!”

Not long ago, I passed by a Girl Scout troop set up at a local grocery store. I keep kosher so I can’t eat the cookies, but I stopped and said, “here’s a dollar for a donation.” Their eyes lit up. Wow. A donation? It was one of the best dollars I ever spent.

That’s what giving should be about. The giver feels joy and gratification. The receiver feels worthy and honored. Philanthropy (like business) should be fun!

I’m working with a client who has been running his family’s large manufacturing and distribution business. Now he’s at retirement age but hesitated to sell. He was nervous about the tax burden he would face and concerned he would be bored. I talked with him about what is most meaningful to him. And (as is true with most people) quickly discovered it’s not money. My client is paternalistic; he’s spent his whole career giving generously to his employees and his community. He is passionate about contributing to advancements in healthcare in his community.

I explained to him how he could virtually eliminate the taxes on the sale of his business through charitable planning and at the same time use his networking and business skills in the healthcare arena instead of the business world. Then, instead of dreading the sale of the business, my client discovered a whole new purpose to life. He transferred the business interests into a charitable trust and immediately started making gifts to the causes he has always cared about. He’s facing the prospect of an active and meaningful retirement with energy and excitement.

Now that’s fun! You were right, Dad—about so many things.

[From Editor Viken Mikaelian: David, I learned a lot from my dad, too, including problem solving and helping nonprofits understand that all donors are created equal.]

David Kottler, J.D., C.A.P., spends his time either with his family or pursuing his life’s passion—philanthropy. He is founder of D.A.K. Strategic Solutions L.L.C. and can be reached at dkottler0112@gmail.com.