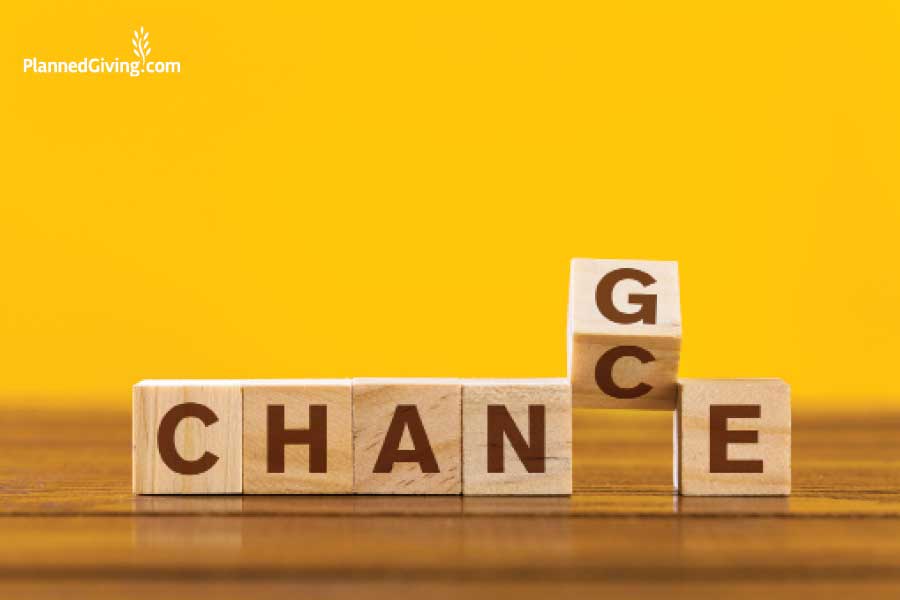 Get Rid of Your Job-Hopping Habit Once and For All

In a post on our Planned Giving blog, Jory Barad mentioned that there’s a perception that many fundraisers are job-hoppers, “never staying in one role or with one organization for long.”

Let me clarify: It’s not just a perception.

Unfortunately, it’s the truth: Many folks in the fundraising industry are job-hoppers. Why? Sure, part of the problem stems from poor management practices and irascible board members. But truth be told, fundraising takes hard work and commitment, and many who land in fundraising tend to focus more on transactional duties — busywork — than on doing their real job: calling and meeting with donors, thanking and guiding them (stewardship), and identifying and meeting with prospects.

But there is a solution.

It’s time to end the constant job-hopping. As Jory points out, “switching jobs too soon or too often can actually hurt.” It looks terrible on your resume (can you say, “commitment issues?”), raises a lot of questions about your reliability, and is definitely no way to build a secure career.

However, I see day in and day out that those who even only dabble in planned giving tend to have more stable jobs, earn higher pay, and hold down a position longer than those who “think and eat” only annual and major gifts. And for the most part, the planned giving industry is composed of more mature fundraisers. Although I am not necessarily referring to age, this industry is one of the few that does (naturally) discriminate against the young!

Bottom line? Grow up, grow out of annual fundraising, and get into planned giving instead. You’ll go from job-hopping to career building, enjoy your work a whole lot more, and make a significant difference along the way.

PrevPreviousCRATs, nOObs, and Other Acronyms
NextIs December a Time to Plan for Year-End Charitable Giving?Next