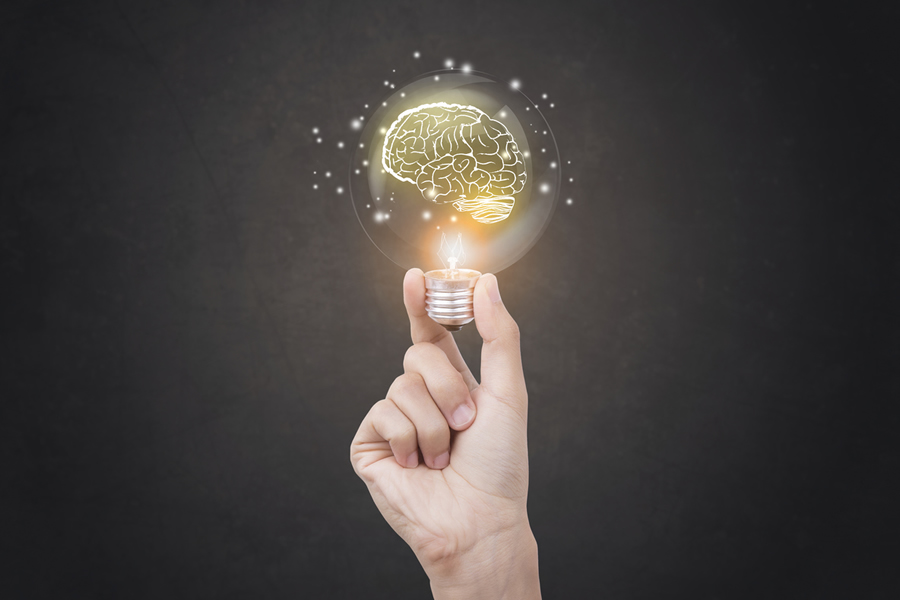 Insights From 30+ Years in Planned Giving …

I’m curious by nature. I often have my nose buried in marketing plans and pieces from the planned giving world, and I can’t help but ask questions: “Why are they suggesting this tactic?” “Why are they focusing on this detail?” “How do they envision this working?” Unfortunately (though not surprisingly), the creators of these materials can’t provide satisfying answers to my curious questions.

I recall (back in 1988) being pulled into the Office of Planned Giving (or, was it Gift Planning? Confusing nonetheless…) at an Ivy League school where the professional staff was producing a planned giving newsletter (read: does anyone really read this stuff?). This project encompassed 6 people, 4 months, 18 meetings, and over $14,000 (a huge budget back then). And what was the response? Crickets. The wasted time, misdirected message, and squandered opportunity were clear to me. But I was considered an industry rookie and my opinions were not exactly welcomed at the time.

Fast forward ten years. Leveraging my fundraising insight and communications expertise, I developed the industry’s first planned giving postcard. This time, industry professionals not only dismissed my idea, they openly mocked it.

One competitor was so put out by the postcard idea that his company placed a banner on his website’s homepage directly attacking the concept, declaring that the complexities of planned gifts could not be conveyed on a postcard with fewer than 200 words.

“Complexities?” That’s when I knew I would get the last laugh. This guy was telling his clients that fundraising was difficult and convoluted. What chance did his prospects have?

Marketing planned gifts is simple. At its core, planned giving is not about detailed financial transactions or intimidating legal documents. Planned giving is about people. Focus on the people and the rest is easy.

Too Many Still Don’t Get It

For decades we’ve been hearing the mantra to simplify, simplify, simplify! Sadly, the message isn’t sinking in. In fact, our new mantra is: “Don’t Simplify. Oversimplify“. Fundraisers are still inundating their prospects with too much information. Your prospect does not need to understand annuity rates, but she does want to know that rates she will receive are far above industry average. She doesn’t need to know the legal or economic ins and outs of a bequest, but she does want to know that such a gift will not affect her cash flow during her lifetime. See the difference?

Your Competition Is Not What You Think It Is

When most organizations think about their competition, they think of the zillions of other causes fighting for the same dollars. No, that’s not it. In fundraising, your competition is not the nonprofit next door; it’s the daily distractions that keep your prospect from hearing your request in the first place. So ask yourself: How compelling is your message? How can you focus your prospect’s attention in the midst of her busy day?

Helping nonprofits secure planned gifts is both a mission and a passion. With 30+ years of planned giving successes in my history, I’m now considered a thought leader in the industry. Sure, some professionals still prefer their overly complex and unsuccessful methods. Don’t ask me why.

I’d much rather talk about how people are at the heart of planned giving, how compelling stories drive interest, how language evokes action, and how we use these insights to deliver results.