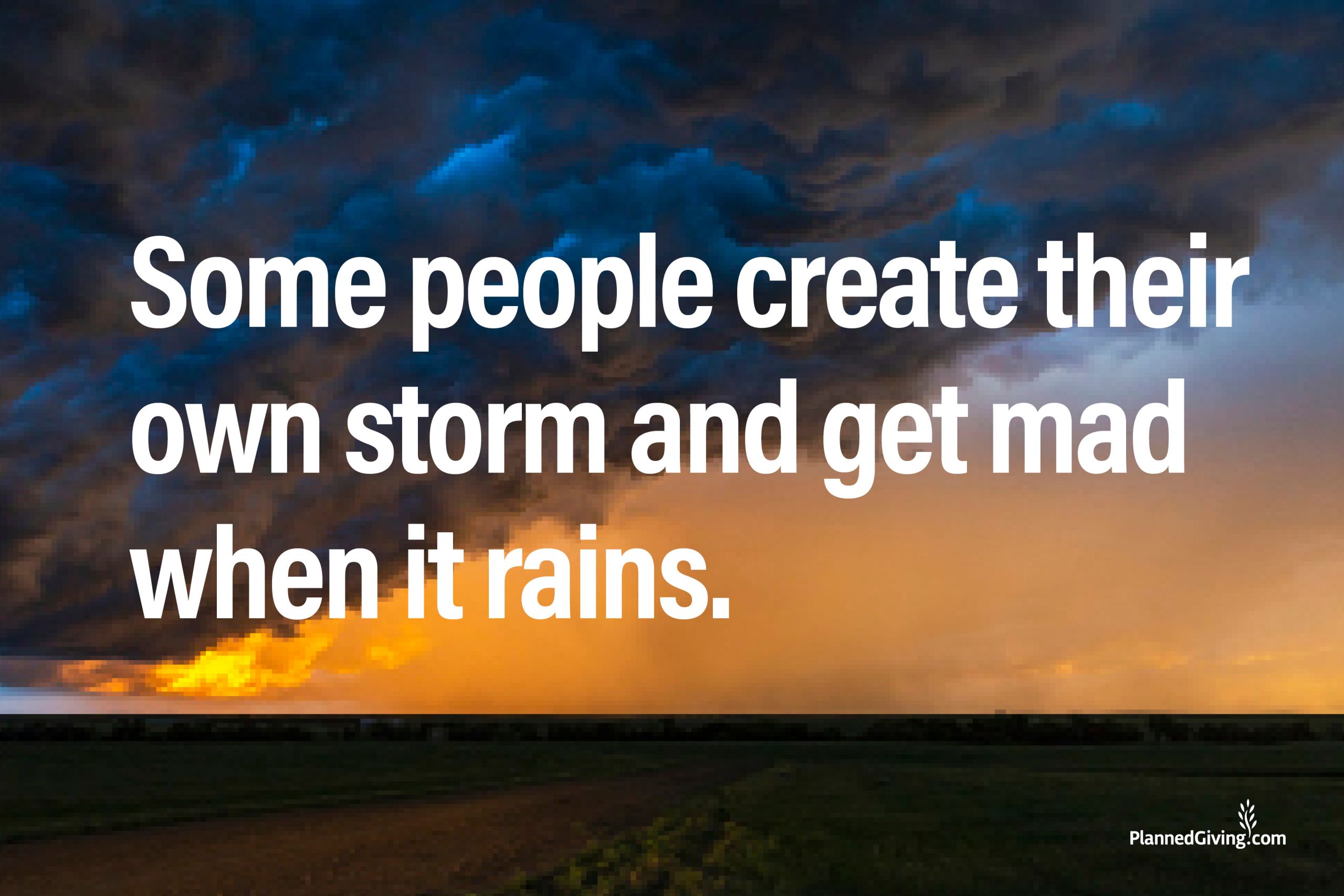 How Far is Too Far?

“It’s never government, the economy, or tax laws that are our enemy. It’s ourselves.”

— A CEO of a healthcare foundation, remaining anonymous.

Recently I’ve been talking about tainted money, and I’ve given some pretty strong examples of times when a nonprofit removes a donor’s name and/or returns funds. A guy committing murder is clear-cut; few would argue with replacing his name on a building with that of someone more upstanding.

But there are plenty of times when the situation isn’t so cut-and-dried. What about alumni who’ve been faithful donors for years, but get caught up in controversies based on something they’d done in their youth? Again, I’m not talking about murder. I’m talking about “punishing” someone now for something they did years ago in a fit of youthful indiscretion.

Let’s say an alumni goes on to become very successful, and donates faithfully. She serves as a trustee, and maybe even has a building named in her honor. But someone digs up a story detailing how she was arrested and charged, along with other sorority members, for underage drinking at a party that took place almost 40 years ago.

Or perhaps it comes to light that, unbeknownst to her, her parents had bribed college officials to get her in to that school all those years ago (sound familiar?).

The examples I used above are hypothetical, but recently, a case came to light in which a trustee was dismissed and his name struck from an institution’s building, all over a nearly 40-year-old yearbook photo that was recently spotted and taken out of context. The case has prompted a discussion in the fundraising community at large, one I’d like to bring to you.

What’s the statute of limitations on “youthful stupidity”?

How far should we go when considering youthful “indiscretions?” And just how do we define what constitutes an indiscretion, when people are so sensitive these days? Do you go back to behaviors from college? High school? Elementary school? If it’s a question of ancestry, how many generations back do you go? When is mercy called for, or should it always be withheld? Or do you follow the nasty court of public opinion that’s usually the loud voice of a small minority?

Do you go back to behaviors from college? High school? Elementary school?
If it’s a question of ancestry, how many generations back do you go?

How do you think this will influence other potentially large donors? Could you blame one for not giving to her school because of something she did as a freshman, something she wouldn’t want posted all over social media?

(Have you ever been on a spring break trip? See my point?)

Have you faced a similar situation? If so, how did your organization handle it? Is there, in fact, a redemptive way to handle things that aren’t murder or incest or adultery, but may fall under the banner of political incorrectness?

Where do we go from here?