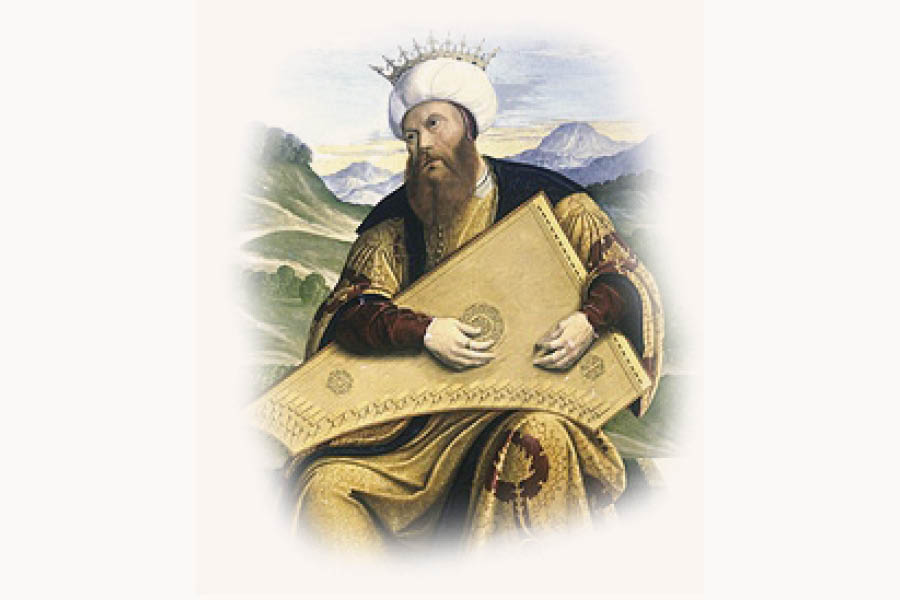 Who Made the First Planned Gift?

The concepts of philanthropy and fundraising are old, to say the least. They turn up in ancient writings from places like Greece and Egypt. Churches have relied on tithes since forever. George Washington appealed to the Continental Congress for money to feed and clothe his troops.

Planned giving, however, is widely considered a newer concept. Most “experts” place the practice as having been birthed in the 1970s — or maybe as far back as the ’40s. So it should be safe to say the first planned gift must have been made sometime in those decades.

As far as I can tell, the first planned gift is a tad bit older — by about three thousand years.

You have to stretch all the way back to what’s been called “the Golden Age of ancient Israel.” King David, former shepherd, musician and giant-slayer, reigned over the kingdom of Israel and Judah for forty years. David had conquered Israel’s mortal enemies, brought the Ark of the Covenant to Jerusalem, and built a splendid residence for himself and his family. But something was lacking.

One night, as the story goes, David summoned the court prophet Nathan to his side, and said something along the lines of, “Why should I be living in a palace, while God’s Ark resides in a tent?” (2 Samuel 7:2)

Nathan initially gave David the go-ahead to build a temple for the Ark, but that night “the word of the Lord came to Nathan,” and the message was: God wasn’t exactly complaining about the lack of a temple. Nevertheless, a house of worship would be built — just not yet.

The catch: David the warrior would have to leave the project for his son, Solomon, who would then build the first temple in Jerusalem and be known as a man of peace and wisdom. The King’s finest memorial would be a legacy, then; the first planned gift — a wish to be carried out after David’s death.

Hmm. I guess, technically, that might be considered a gift of real estate?

(Read the original paper here [PDF]; read why planned giving is not about the money)

PrevPreviousHow Far is Too Far?
Next“I am too busy to think about planned giving”Next