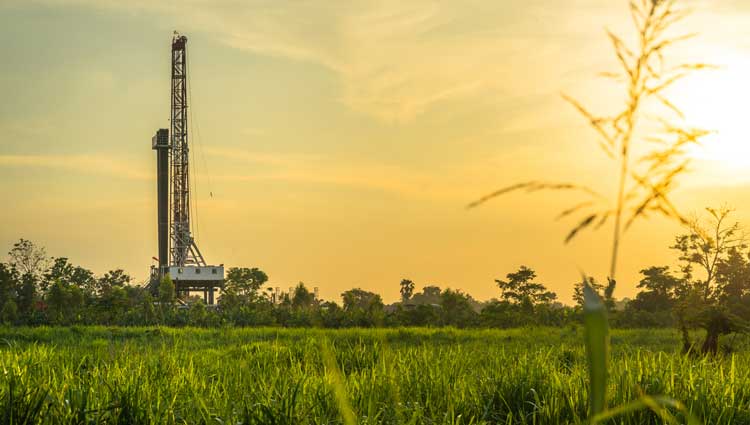 Has your institution ever had an “Antiques Roadshow” moment?  Your donor gave you an in-kind gift that you thought had nominal value, but when it was appraised, it was worth a lot more? This kind of pleasant surprise is not uncommon for charities that accept in-kind gifts of oil and gas interests. Before you let your personal beliefs take over, read on …

A client once contacted me with a question about a gift of oil and gas interests. The donor was a farmer whose wife died of cancer in 1966. The farmer wanted to thank the foundation for the medical treatments his wife received. This small farmer in southwestern Pennsylvania probably didn’t have much money. He might have been overlooked by a development office.

Although he died in 1970, his gift was part of a life estate, which eventually came to the foundation in 1996. The foundation was not sure exactly where the interests were located, or even how many acres of oil and gas interests the gift entailed. They needed some advice on how to assess and best use this gift.

In a few days, the location and size of the gift were determined. All told, it comprised a little over 60 acres in the core of an actively drilled oil and gas play.

In 1996, the value of the gift would have been about $2,000, but 45 years later, it was worth over $370,000 if monetized (sold) immediately, and worth even more if the foundation were to keep the interest, lease it out, and receive royalties.

Recently, another foundation was contacted by an industry representative who offered to purchase their approximately 10 acres of oil and gas interests for $60,000. The foundation was unaware that they had even received this gift; with some research, they found that it had been gifted to them in 1974.

The foundation wanted to sell the interests because they could use the proceeds for scholarships. I was contacted to see if the offer was reasonable. I found buyers willing to pay $25,000 more for the property. The value of the interests in 1974 might have been $300, but 38 years later it was over $85,000.

Some institutions sell their interests because they do not want to manage them, but accepting oil and gas interests can be a “surprisingly good turn of events” if you choose savvy advisors. Do your research and explore your options carefully before taking any offers or making any decisions.