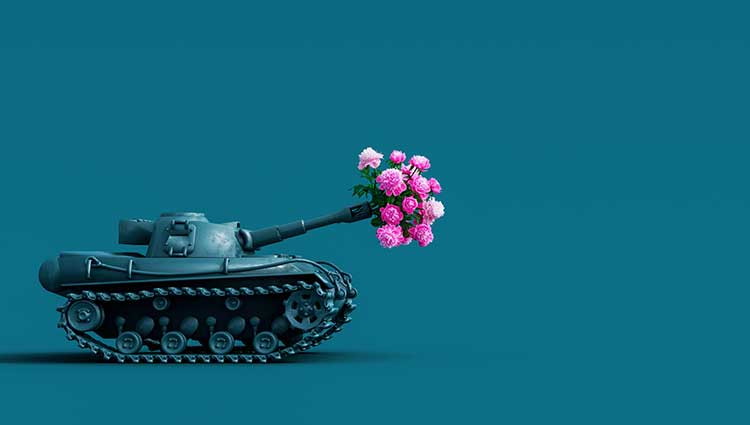 The Argument is Over

It’s a decades-old dispute over which term, “Planned Giving” or “Gift Planning,” gives you the edge when reaching out to your prospects.

A few nonprofits have migrated to Gift Planning because it sounds more “sophisticated.” Others argue that Planned Giving has been around too long and it’s time for something “new.” And some “feel” it makes better sense and sounds better.

This Is All Just Theory.

“Sophistication” is in the eye of the beholder. “New” doesn’t necessarily mean “better.” And beware those vague intuitive “feelings.”

So let’s get practical, not philosophical. The answer is obvious.

Although neither term is well recognized by the lay public, after decades of education by AFP,  NCPG/PPP,  AHP,  CASE,  et al., the term Planned Giving is finally getting some traction.

So this is no time for nonprofits to force the whole familiarization process back to square one by trying to introduce something “new” — and obscure. If you want to make communication a priority, don’t start by fostering confusion.

Gift Planning? Macy’s Does It.

When I ask what Gift Planning means, I get a question back such as “Isn’t that what Macy’s does?”

The answer is “yes.” Retailers have their gift planning departments, too. Just Google the term Gift Planning around the time of any big holiday such as Mother’s Day or Christmas, and you will end up with “paid advertisement” results from Target, Macy’s, and other retail gift providers.

That is, Gift Planning is not a “pure” search term — it has other attributes and definitions recognized by other industries. All of which distracts from the meaning you want to focus on.

When we look at Google’s own metrics about the use of these terms, it’s clear which term wins.

The words Gift Planning are out-searched 100-to-1 nationally by the words Planned Giving. Even in Cambridge, MA, where academic institutions prefer to use Gift Planning, the search rate for that term is vanishingly small. So if you believe in search engine optimization (SEO) for your planned giving website, Planned Giving is a better choice.

Google has scanned over 13 million books for its digital library. When you plot a graph of how often the terms we’re discussing are used in all those books, Gift Planning is again vanishingly small compared to Planned Giving.

This is not theory. This is actual use.