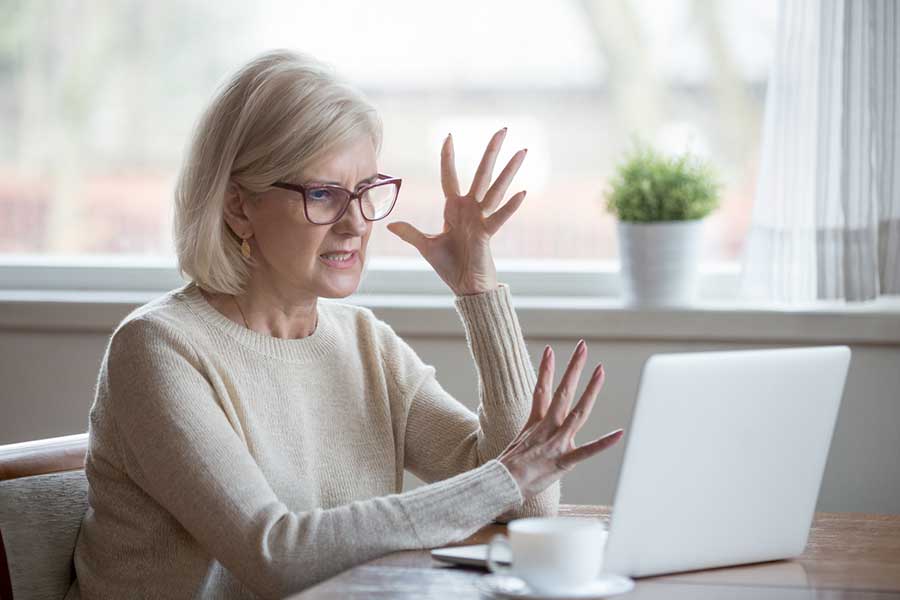 Before you press that “send” key, stop and think. Is your e-marketing real communications, or is it spam? Does the “donor” have potential interest?

If you said “Congratulations!” then you’re probably operating under the old rules of email marketing, which is what most people do, and that’s why most fail.

Now listen carefully to why: Non-response is not free.

Prospects create value for a non-profit in two ways:

When the fundraiser sent the email campaign above, she also sent it to the 9,800 prospects who had no interest in the “offer.” What if the email was perceived as spam by a number of high-value and high-potential prospects and as an intrusion to the inbox? (whether consciously or unconsciously). If even a fraction of these annoyed non-responders decide to contribute less in the future, the loss in prospect value and profits far outweighs the short-term benefits you received from the promotion.
Worse yet, some non-profits, at the advice of vendors or consultants who do not research as meticulously as we do, send such emails on a weekly basis, and see only declining returns.

Clear, relevant and timely emails not only help boost short-term returns today, but they also enhance the lifetime giving potential of current and future prospects and donors. So you should focus not on ROI, but rather ROP – Return On Prospect. This perspective (or should we say paradigm) provides you with a more balanced picture of your email campaigns.

ROP measures the prospect value that’s created or destroyed, which allows for a more accurate gauge of the long-term effect of mass email campaigns.