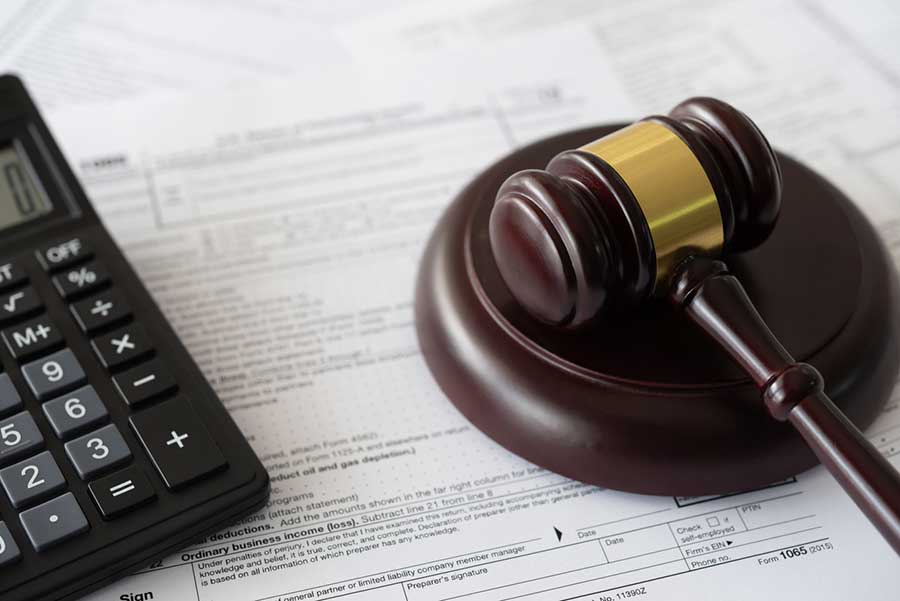 A Foot in the Door?

This could be the moment. After years of lobbying by the nonprofit sector, with multiple bills dying in committee, we might actually get legislation this year making permanent an above-the-line charitable deduction for nonitemizers. And with a reasonably generous ceiling. The $300 deduction enacted as part of the CARES Act, cash only, one year only, could just be a foot in the door.

The State of Play

There was a hearing June 09 before the Joint Economic Committee that focused almost entirely on this proposal. Senator James Lankford (R-OK), who had tried unsuccessfully to increase the amount of the temporary deduction in the CARES Act itself, testified. Senator Jeanne Shaheen (D-NH), who was among the co-sponsors of that effort, also testified, as did a researcher from the Lilly School and the head of the United Way of Salt Lake, home base of the committee chair, Sen. Mike Lee (R-UT).

Everyone was on the same page. In effect, the hearing was the soft launch of a bill, draft not yet released, that would allow an above-the-line deduction up to one-third of the taxpayer’s standard deduction. Roughly $4k for a single filer and $8k for joint filers.

Very similar, in other words, to S. 2123, which Sen. Lankford had introduced in the previous session. That bill drew zero cosponsors and died in committee. But we may have entered a new moment.

The sector’s perennial effort to move at least some portion of the charitable deduction above the line took on an increased urgency when the 2017 tax bill roughly doubled the standard deduction through 2025, so that the share of taxpayers who itemize abruptly dropped from not quite three in ten to maybe one in ten.

With taxpayers in mostly lower income ranges losing the incentive of an itemized deduction, and with a 2.6 pct. cut in the top marginal rate weakening the incentive even in the higher ranges, it was feared individual contributions might decline by as much as $13.1 billion. But as it has turned out, research from the Lilly School indicates individual giving was down only slightly in 2018, and rebounded to near record levels in 2019.

Still, there is a concern that tax advantaged charitable giving is increasingly concentrated in higher income ranges, where contributions tend to be directed more to private colleges and nonoperating foundations than to soup kitchens. This theme surfaced several times during the June 09 hearing. The charitable deduction in its present form is actually a regressive feature of the tax Code.

Left on the Shelf

There are of course other mechanisms by which income tax incentives for charitable giving might be shared more equitably across income ranges, and it was interesting to see that none of these was mentioned in the hearing.

In the days immediately preceding the vote on the CARES Act, for example, Sen. Shaheen herself had introduced a bill, S. 3525, that would have provided a credit for contributions during calendar 2020 specifically to COVID-19 relief efforts at a flat rate of 24 pct., capped at $4k for single filers, $8k joint. Itemizers and nonitemizers alike, but leaving the itemized deduction itself in place.

Unlike the above-the-line deduction, a credit does not provide a greater tax benefit to taxpayers in higher rate brackets. But to entirely replace the deduction with a credit would be a huge political lift, and of course the sector would likely be opposed.

Other reforms that have been floated in previous sessions include capping the deduction at a lower marginal rate than the top rate or placing a floor under the deduction at, say, one or two pct. or at some nominal dollar figure. Either of these would make the deduction slightly more progressive in its effects, but again, the sector would likely be opposed.

There are actually at least two bills already pending in the House that would allow nonitemizers to take charitable deductions above the line, subject only to the percentage limits of section 170(b). And to the “Pease” limitation, when it comes back into effect in 2026.

These include H.R. 1260, introduced February 14 of last year by Rep. Danny Davis (D-IL), and H.R. 6424, introduced March 31 of this year by Rep. Seth Moulton (D-MA). Each of these was assigned to Ways and Means, but there is no indication either will be called up for hearing anytime soon, or ever.

So it appears a limited above-the-line deduction is what we are running with, at least in the current session.