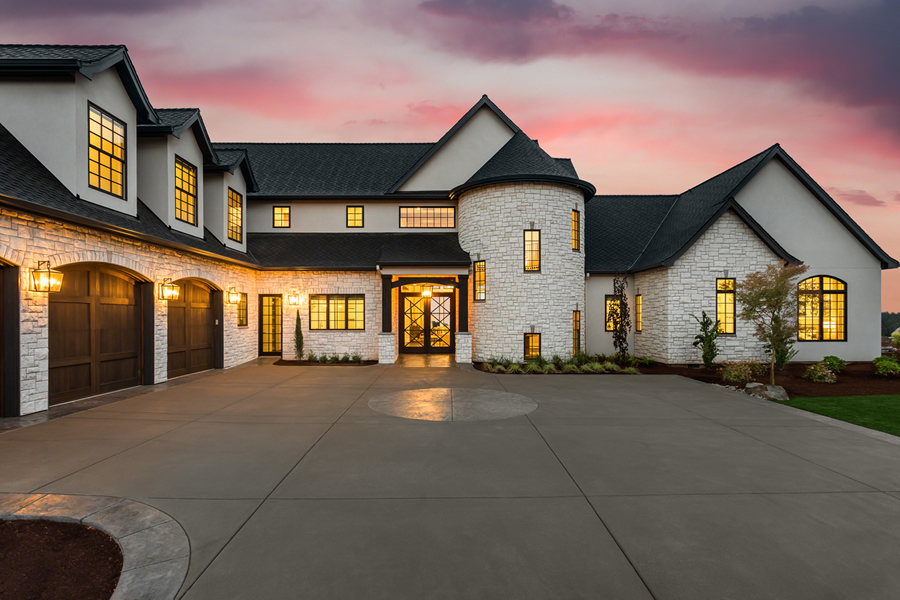 I Want to Meet a Rich Guy

I’m happily married. And thank God — I did not enjoy the dating scene. I have a friend (let’s call her “Jamie”), though, who does. She’s online and always looking for the “right” person. (For those who are wondering what this has to do with planned giving… read on.)

I’m sure my friend Jamie will eventually find The One and settle down. In fact, she told me once, “I want to marry a rich guy.”

It got me thinking … What are the chances Jaimie actually could meet and marry a rich man?

First of all, what are we talking about when we say “rich?” What’s the definition of wealth? If we use the worldwide average income, anyone making more than $10,000 a year is rich — even my youngest brother, who’s fresh out of college and working at Applebee’s.

To me, my childhood basketball hero Michael Jordan (worth over a billion) is “rich,” still making $100 million a year as a retiree. But then there’s Bill Gates, who is worth $72 billion. (For some context on all those zeros, a million seconds ago was 2 weeks, a billion seconds ago was 33 years). They say if Bill Gates drops a $100 bill, it’s literally not worth his time to pause to pick it up.

Back to the rich man

Just so we have a starting point for Jaimie, we’ll define “rich” to be the top 1 percent. Now, let’s have some fun with the numbers:

I know I’ve oversimplified and exaggerated this, but you get my point. According to this definition of wealth, Jamie’s odds of meeting a rich man to marry are pretty small. Slim to none.

“I want to meet a wealthy donor”

You see where I am going with this, right?

Planned giving:
Philanthropy for the rest of us

Meeting a super-rich donor and landing that mega donation is great, no doubt about it. But making that the aim is like buying lottery tickets as your retirement plan. You might get an adrenaline rush, but your chances of payoff are slim to none.

Average folks, with average means, make the best planned giving prospects. No blind spots, no fears, no intimidating meetings—just ordinary people. Lots of them! They’re not in the top 1 percent. They’re not going to fund your entire capital campaign with a stroke of a pen. But they do have some wealth. They have assets.

And most importantly—they want to make a difference.

That’s what is so great about planned giving … It’s simply philanthropy for the rest of us.●

Karen Martin is a writer, not a mathematician or statistician, and she hopes readers will understand she was just playing with numbers in this article to make a point about the definition of wealth. Contact: karen@plannedgiving.com 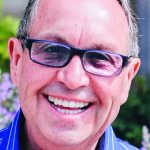