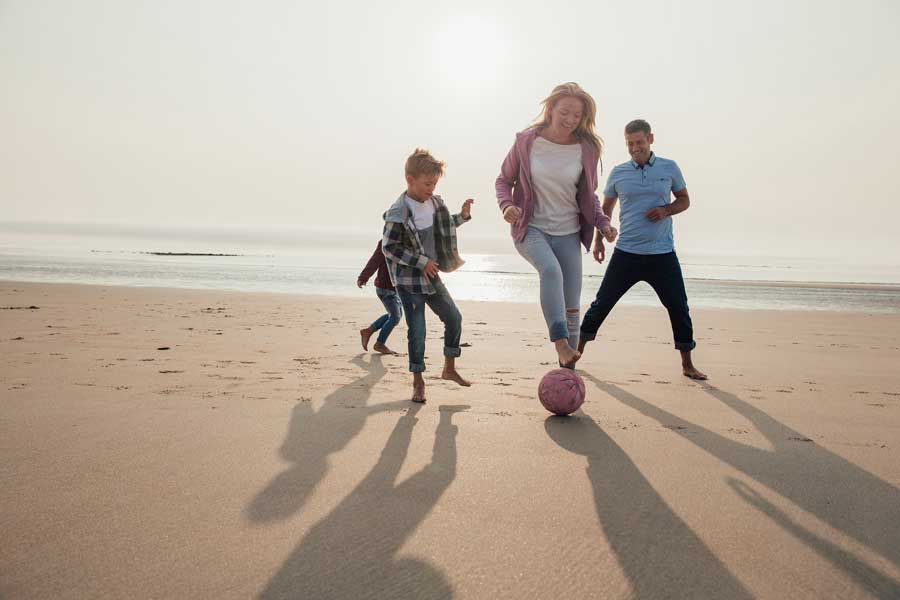 Playing Catch-Up is No Way to Start

As nonprofits share best practices and reveal their most coveted success stories, you don’t often hear the word “competition.”

Competition is here and it is only going to get more intense. According to the Independent Sector it’s estimated that there are more than 1.9 million tax-exempt organizations in the US, a number that has doubled in the last 30 years. All these nonprofits need – and are aggressively seeking – money. Money from donors. Money for the services they deliver. Money for robust endowments. For excellence.

Let’s all agree that the nonprofit world for philanthropic dollars is competitive — very competitive. But don’t take my word for it. Just ask some of your donors: ask how many calls, letters, brochures, tweets, or event invitations they receive in a week from your competition. And what is one question your good, strategic competition is asking your donors and potential donors? It’s “Have you made a provision in your estate plans for our organization?” And, yes, they are asking the people you assume have made a provision in their estate plan for your organization. But you can’t be certain about that, because you aren’t asking. Don’t believe me? Find out for yourself. Ask your donors what marketing materials they are receiving from your competition asking them that estate question. Or ask them if they recently heard a radio spot promoting legacy creation at a competing organization. [For a neat idea on keeping up with your competition, see Viken’s comment below.*]

Winner or loser? It’s your choice.

Yes, donors may remember multiple organizations in their estate plans, but unless those provisions are irrevocable, they can always be changed. Forget the nicety-nice kumbaya relationship between donor and organization. What I’m talking about is that between organization and organization. Too much is at stake for the individual organization to ignore it. Your organization’s long-term stability and even survival may hinge on securing those larger future gifts that come in the form of bequests, gift annuities, or trusts – planned giving. Does anyone really believe that the $1 billion fundraising campaign University X or Hospital Y just concluded consist entirely of realized gifts? Anything up to 30% or more of that billion comes via future estate gifts. Although not every donor has the financial ability to make that leadership or major gift during their lifetime, everyone can stipulate leaving a percentage of their estate to your organization in their will. So, why aren’t you marketing and promoting planned giving? Why aren’t you asking the question during your personal visits with donors? If you are simply afraid of receiving a “No,” clearly you shouldn’t be in fundraising at all and I recommend you find a new profession pronto. When you do receive a “No,” it gives you an opportunity to ask “Why not?” and further explain the benefits and opportunities of planned giving. Better yet, maybe you will receive a “Yes!” This gives you an opportunity to say “Thank you!” and begin enhancing your stewardship of the donor. Finally, I will leave you with this thought: don’t delay asking your prospects about planned gifts. Because you don’t want your competition to ask them first. ::::::::::::

Here’s how to discover your competition’s moves management, i.e., what they are up to after they get a prospect. It’s simple. Just make a small donation to their charity! Give them your name (or some name that won’t ring alarm bells at the competition!) and log subject matter and scheduling of their mailings. Maybe you’ll learn something. And more knowledge is always an advantage. And it’s an advantage for your career, too. Categories: Planned Giving Marketing, Relationships 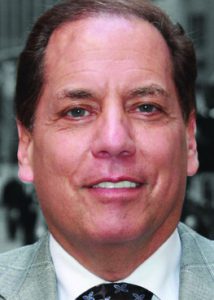