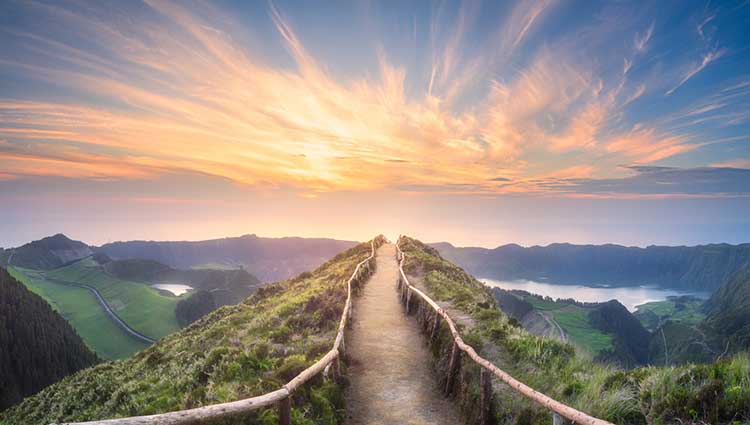 At that time — and this was twenty-five years ago — Jessica was about one year old. Cute kid. An only child who was barely talking yet.

Before she became ill, I used to see Jessica every Sunday night when her parents came to play in the little mixed-couples pickup basketball league at the parish gym. At that time — and this was twenty years ago — Jessica was about one year old. Cute kid. An only child who was barely talking yet.

During the games when I was on the sidelines, I’d try to say hello to her and make friends. Usually, a child will come over and get acquainted with me sooner or later, but not Jessica. No matter what I tried, she wasn’t having any part of it. She kept her distance.  For some reason, I frightened her.

Later that year, Jessica became ill. The doctors said she had neuroblastoma, a form of cancer that most commonly affects children under the age of five, usually detected only after it has started to spread. So even before she was age two, Jessica knew what it was to lose her hair to chemotherapy.

The illness brought our whole parish together to find ways to help Jessica and her family.  It was no surprise that one major area where help was needed was money.  Jessica’s parents were not well-to-do people — just good people.

So with the parents’ permission I began organizing fundraising events.  One was a multi-choir concert featuring singers from four multi-denominational local churches. It seemed a life-affirming way for the community to contribute. Ticket proceeds would help to pay the $5,000 deductible on the little girl’s health insurance.

One day I met Jessica and her parents at Children’s Hospital of Pittsburgh — where the little girl was receiving an emergency transfusion — to finalize some important concert details. Jessica’s dad invited me to stick around until his wife and Jessica returned.  Knowing the effect I had on the child, I was hesitant to stay, but ultimately I did.

Soon, Jessica’s mom turned the corner pulling one of those portable IV drip trolleys.  Jessica was in her arms connected to an IV tube.

When Jessica saw me she immediately hid her face against her mom.  We all chuckled, and I thought, “Some things never change.  What is it about me that frightens her?”

But the next thing I knew, Jessica turned back, stared at me for what seemed like minutes, then reached out her little arms like she wanted to give me a hug!  After I cautiously approached, she put her arms around my neck and just squeezed. One-and-a-half-year-old Jessica was giving me the biggest hug she could.

Words can’t describe how I felt at that moment.

“Do you know why Jessica hugged you, Jack? It’s because you’re bald. Jessica thinks you have cancer, too. And she’s trying to comfort you.”

Jessica passed away a few months later. If she had lived, she’d be celebrating her 25th birthday in 2017. Fortunately, her parents were later blessed with another daughter and a son — all healthy.

I share this story because Jessica’s compassion changed my life. I began by trying to generate a gift for her, and in the end her gift to me was greater — a lesson on how suffering can help people put aside their fears to serve one another.  She enabled me to realize that there is no greater gift than the gift of compassion.

When I was recently ordained a deacon in the Roman Catholic Diocese of Pittsburgh, I incorporated Jessica’s story into my first homily.  I continue to share it today with others as I have with you.

Despite Jessica’s short lifespan, she lives on through her kindness and compassion.

That’s what I call leaving a legacy. 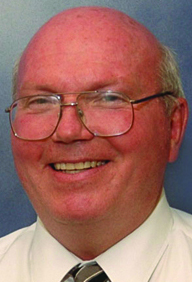