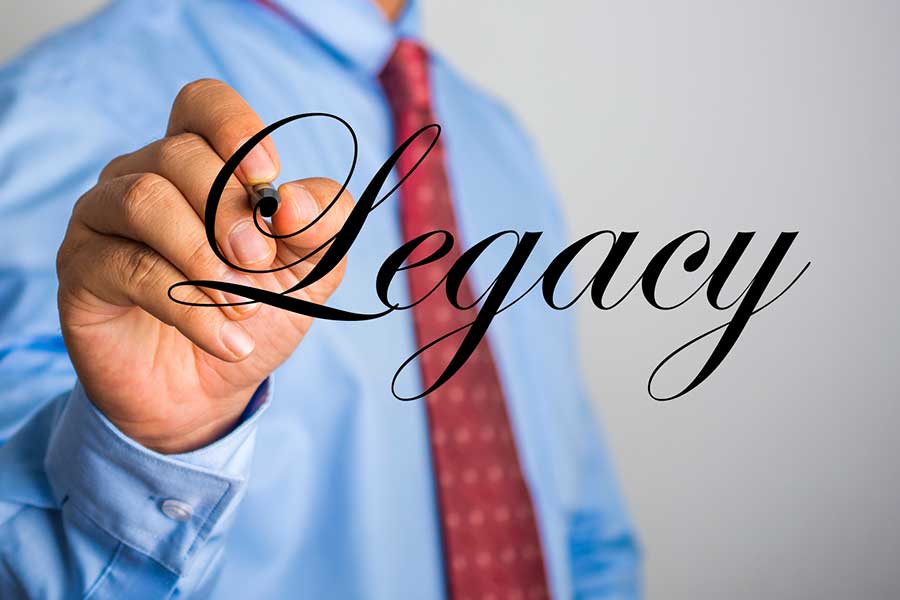 Why Getting In The Will Today Matters

Long-term study shows multiple benefits for charities to get in the estate plan sooner.

We all know charitable estate giving is a big deal. In comparison, despite all of the media attention and conversation generated by corporate giving, annual estate giving has always been much larger. (In some years, charitable estate gifts are more than double all corporate gifts.) Of course, we all know that to receive any estate dollars, your organization must get in the will or other estate planning document. So, getting in the will eventually is clearly important.

Get into the will today.

But, new evidence is emerging as to why it is important not just to get in the will, but to get in the will today. The evidence comes from a large national survey called the Health and Retirement Study. This study, starting in 1992, tracks older adults (age 50+) year after year. It includes information about their current estate plans, their current charitable giving, and their post-mortem transfers. Because this study tracks changes in giving and changes in the estate plan for the same people over many years, we can now see what happens to current giving after charity is added into the estate plan. We do this by looking only at those older adults who didn’t have a charitable component in their estate plan and then later added charity into their plans. This way we are able to compare their giving before and after they added charity to the will.

If you’re in their wills, you’re on their minds.

So, what happens after people put charity into their will? Simply put, giving goes up. A lot. During the eight years before these people had added charity into their wills, their annual giving averaged $4,210. Two years after the will had changed to include charity, their average annual giving had doubled to $8,500. Even four years after the will had changed, their annual giving was still much higher than before averaging about $7,500. Although we can’t prove a cause-effect relationship (only that it happens at the same time), the connection makes sense. When the donor puts a charity in the will, the donor is treating the charity like a family member. That commitment naturally draws the donor closer to the cause, and makes it more likely that the donor will support in other ways.

Why wait when you can benefit now?

Some donors may increase their current giving by reasoning that, “Since the charity will be getting money from my estate anyway, why not give it now when I can see the impact?” Fundraisers use similar reasoning to convert a revocable estate gift to an irrevocable planned gift. The explanation goes, “You are planning to make the gift anyway, why not make it irrevocable and take an income tax deduction today through a [remainder interest deed, charitable remainder trust, charitable gift annuity, etc.]?”

Want more? Get in early.

Getting in the will early can help by increasing current giving and by opening conversations to convert the gift into an irrevocable planned gift. It may also help by increasing the size of the estate gift. In reviewing the over 12,000 decedents in the study, most charitable plans were added within five years of death. On average, one longer-term plan was worth four plans made in the last two years of life. In short, getting the charitable plan in the will earlier was associated with more dollars for the charity (as long as the charitable plan stayed in the will).

Don’t forget about your bequest donors.

So, there are a lot of good reasons to get in the plan early. But, one of those reasons is not so that the fundraiser can “count it and forget it.” The same study showed an enormous amount of end-of-life instability in the charitable component of the estate plan. If you forget about your planned bequest donors, they will certainly return the favor.