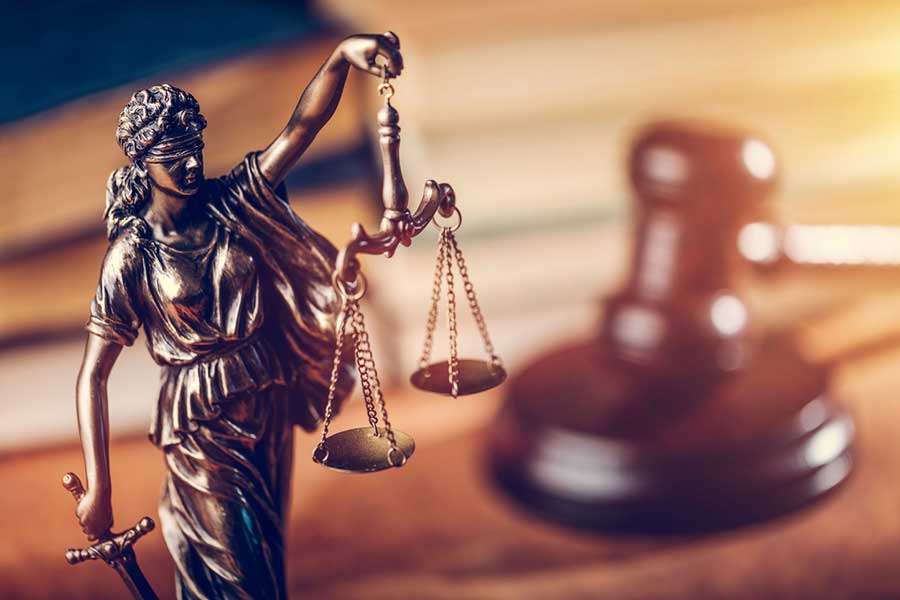 Most of us in planned giving started out doing something else. We were volunteers, annual giving officers, ministers, financial planners, insurance brokers, teachers.

And some of us (including one of the authors) were — yes — lawyers.

Eventually, we became proficient at this second language. We could hold our own at the lunches of the local planned giving council. We ventured our first posting on Gift-PL.

And then came The Disconnect …

We forgot how boring planned giving is to most civilians.

We began telling donors every Postal Service detail regarding placing securities and stock powers in the mail. We lectured about outstanding loans on insurance policies and slipping shingles on retained life estates. If you gave us a clean sheet of paper and a free afternoon, and we could answer every question about how the make-up provision of a NIMCRUT works in years of below-payout-rate-earnings.

The trouble is, the prospects weren’t asking those questions.

Prospects are reassured that you know what you’re talking about. They want to feel that your organization will handle their gift professionally. They deserve a scrupulously fair disclosure of how their gift will affect their financial security and that of their family.

But they don’t want to hear how much you know about the IRS Code. Instead, they want to learn how you can make their desire to help your organization a reality. Consider — which of the following headlines would attract your (or your 80-year-old mother’s) attention?

The same disconnect between dry detail and your unique, personalized appeal applies to financial-planning material on your planned giving website. Well paid professional writers and designers produce thoroughly researched, handsomely packaged analysis and advice for their for-profit clients. When you distribute canned financial-planning articles, you are competing with long-established institutions on their home turf. That’s not an efficient use of your resources.

Instead, harness the special relationship your organization has with its supporters. They want to know how your organization is faring and how they can help. They all know a lawyer – what they don’t know is how a gift plan can help them become a significant donor.