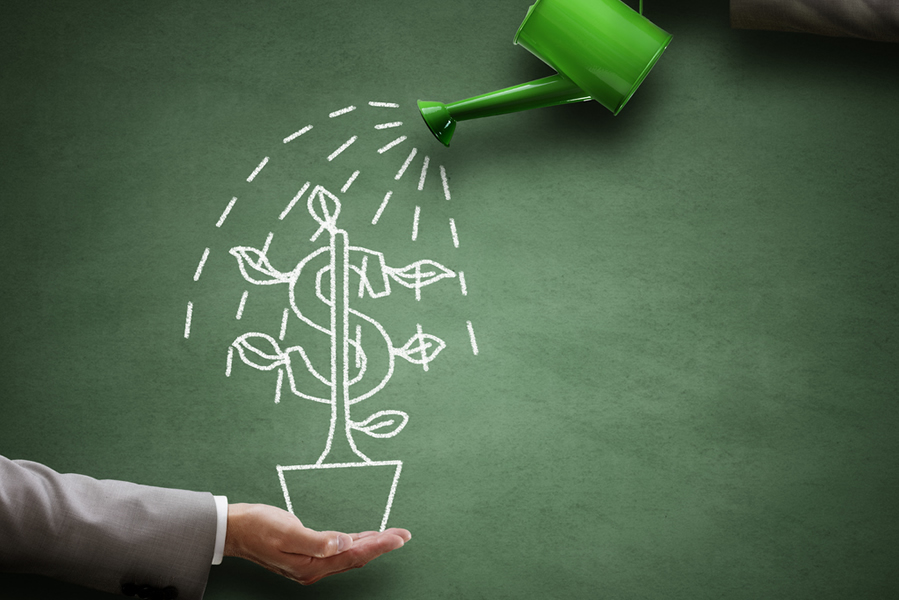 An Opinion From a Planned Giving Officer.

The other day a colleague from another nonprofit, a fairly small one, told me he was leaning away from spending money on a new planned giving website. This is not the first development person I’ve heard struggle with this decision. They have their reasons:

Ten years ago I left residential real estate and came to planned giving at Furman University. In the corporate world, every respectable institution had a good, current website. I couldn’t fathom tackling my task of building Furman’s endowment with planned gifts without a website. A website gives you instant credibility. It makes you look like you know what you’re doing. It gives sales people (or, in my situation, fundraisers) a place to direct “customers” to useful information. It’s a safe place for shy, privacy-seeking or “silent” donors to poke around and get their questions answered without having to deal with a face-to-face conversation. It’s like going into a store and not wanting to be bothered by pesky sales people.

In my first year on the job, I looked around at other top college’s planned giving websites and quickly saw that many of the ones I liked were using a vendor called VirtualGiving.com (they are now PlannedGiving.com). During my research I found their planned giving websites to be the most user-friendly and donor-centric. They also blended seamlessly into the main university’s website.

That was nine years ago.  Since then, I’ve put our website address on every item that I send out from the planned giving office. Everyone who donates to Furman, for example, receives an insert in the envelope with their gift receipt that includes a short, folksy, testimonial-style planned giving message and an invitation to visit our website, with the web address.

We gently “touch” our prospects 21+ times with different varieties of planned gift messaging so a planned gift seed is planted in their mind.

All About the Timing

Here’s one of the major challenges we face as planned giving officers: often the board and/or the Director/VP want metrics. How many people made a planned gift last year because of the website? Answer: “No idea”. There’s no way we’ll ever know that metric. Planned giving is much more nebulous than that. You rarely can put your finger on the exact reason someone finally decides to put a charity in his or her will. That’s why we subscribe to the “21 touches” philosophy (which we got from the planned giving marketing specialist Viken Mikaelian). We gently “touch” our prospects 21+ times with different varieties of planned gift messaging so a planned gift seed is planted in their mind. It’s a timing issue. When the time is right for a person to go to their lawyer to get their financial and personal affairs in order, if we’ve done our job, a potential planned gift will be an option that they will entertain.

This is why I believe a planned giving website is essential. By all means, we should attempt to have face-to-face conversations with our planned gift prospects, as that is the primary source of our best planned gifts, however, there are many donors who, for various reasons, won’t ever talk to us. It’s for them that we must have a website. It extends our reach to out-of-state and faraway alumni, for example, who we may never personally visit. It gives our “silent donors” (the ones who choose not to tell us about a planned gift) a place to go for information. Our target audience is online.

A planned giving website gives our “silent donors” (the ones who choose not to tell us about a planned gift) a place to go for information.

At Furman, we are targeting our 10th reunion to 25th reunion alums (people in their 30s & 40s) for planned giving messaging, an audience that uses websites for most of their shopping information. Data from the Pew Research Foundation even shows that 67% of seniors (65+) use the internet. Among higher income seniors, it’s 87%.  We provide all of our constituents with a simple, user-friendly, planned giving tool to peruse at their convenience.

I’m a firm believer in the adage that you simply “don’t know what you don’t know.” A planned giving website can provide donors with the information they need to make inquiries about philanthropic options which they previously knew little about. It’s a conversation starter—maybe with you, maybe with their attorney—that might not occur without some basic background knowledge.

And you’ll never know how many planned gifts or the dollar amount you didn’t receive because you didn’t have a website to pique your donors’ curiosity.

Must Read: The Importance of Planned Giving 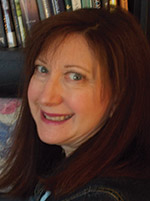 Dr. Rebecca Price Janney is the award-winning author of 25 books and a popular speaker. She joined Plannedgiving.com in 2017 and has been engaged in professional fundraising since 1995.
All Blog Posts