Planned giving professionals have been waiting over 20 years for legislation that would allow donors to fund charitable gift annuities and charitable remainder trusts with funds from their IRAs without negative tax consequences.

On December 29, 2022, the President signed the Fiscal Year 2022 Omnibus Appropriations Bill which included a provision to create a new charitable planned gift opportunity. Beginning in 2023, donors can now use their IRAs to fund a life income gift such as a charitable gift annuity or charitable remainder trust. While there are nuances, this may be the perfect opportunity for donors looking to create a legacy and receive income for life.

Here are the basic facts:

Why Is This So Important?

Additionally, you can now lock in guaranteed income for life at favorable rates while also making a significant legacy commitment.

We’re hopeful this law will expand and life-income gift programs will become increasingly important to our organization’s future.

Important Points to Keep In Mind

First, since it is not cost effective to set up or administer a Charitable Remainder Trust for under $500,000, this technique will not suit most charities’ CRT programs.

Additionally, since the legislation requires that a CGA funded with a “legacy” QCD pay at least 5%, and since the IRA participant must be at least 70-1/2 to make a QCD, the nonparticipant spouse can be at most only a few years younger, assuming the issuing charity is adhering to the ACGA recommended rates.

This new law can open many donor conversations. Your marketing should create opportunities for discussions so you can help donors address their desires and planning needs with this and other planned giving tools.

Greg and Kristen are aged 75 and 73, respectively, have accumulated a fair amount in their IRAs. Looking to support their favorite charity, yet mindful of their continuing need for retirement income, they have decided to create a charitable gift annuity over their joint lives, funded with $25k from one or both of their IRAs.

If they elect the benefits of this new legislation, they will exclude the $25k from income, where it would have been taxed at, say, 28 percent, but still count it toward their minimum required distributions. The distribution will not affect the taxability of their Social Security benefits, nor cause an increase in their Medicare Part B premiums. Nor will it push them into the next marginal rate bracket.

The gift annuity will pay $1,425 per year over their joint lives, and while the full amount will be taxable as ordinary income, it will be spread out over twenty-odd years.

If they had instead taken distributions from their IRAs sufficient to fund a gift annuity at $25k, they would have had to withdraw almost $35k and pay tax of at least $9.7k. While more than half of the annuity payout for the first 17 years would have been treated as a return of their investment in the contract and not taxed, this would reflect a tax savings over that interval of only a little over $4k.

In short, the new "Legacy IRA" rollover into a gift annuity more than pays for itself, and most of the tax benefit is immediate. 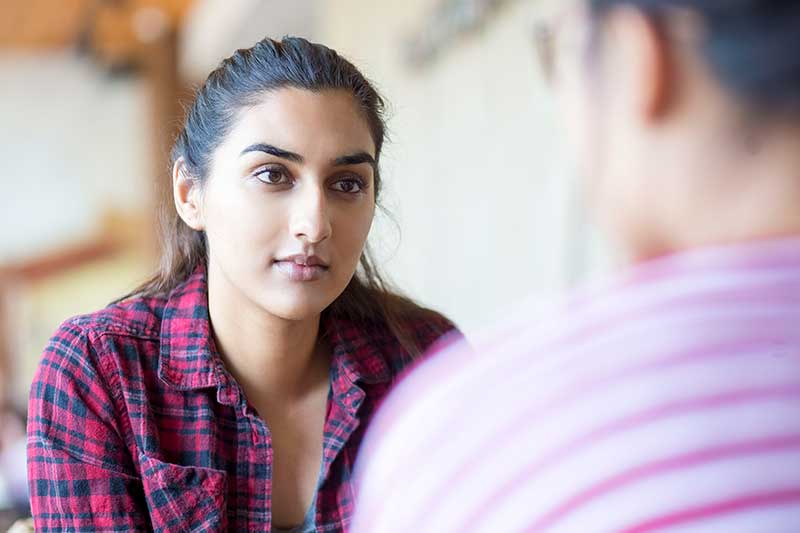