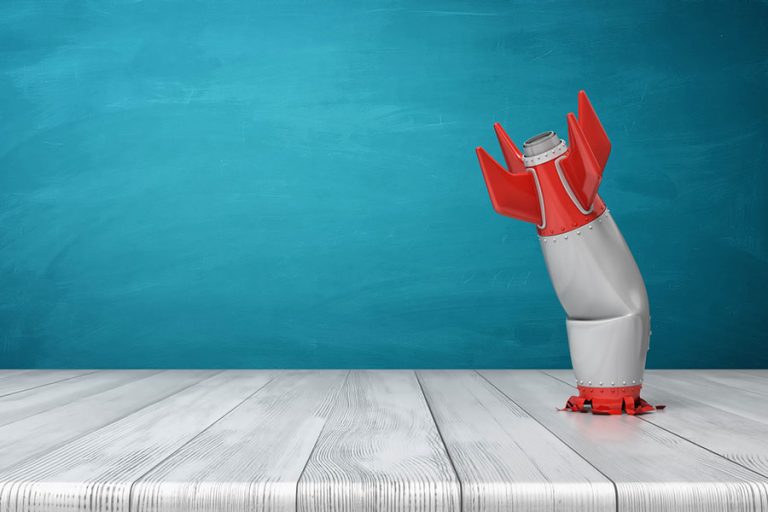 Why Most Planned Giving Marketing Fails

“Response rates from newsletters are down! Attendance at my annual seminar is way off…” fundraisers tell us. 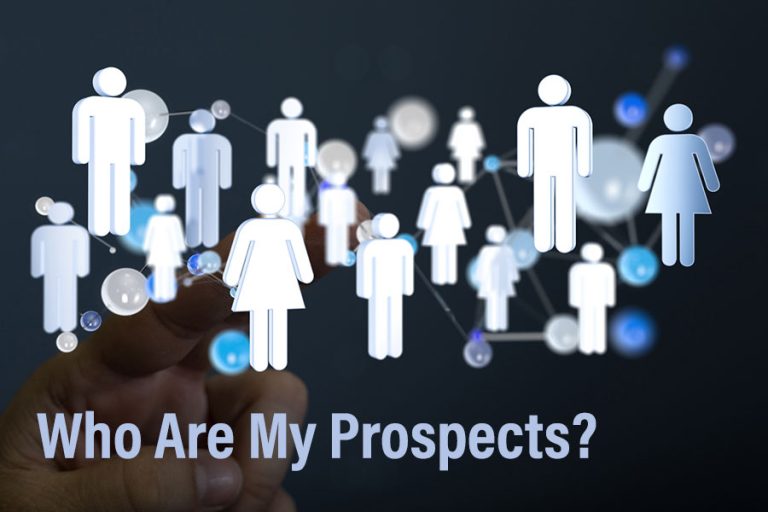 It’s my experience that your audience is the single most powerful and most important element in the mix. If your marketing campaign is to get results, whether you use direct mail, print pieces, or e-mail, you must first make certain that the right audience is getting your message.  As I see it, finding the right audience determines 60 percent of the outcome. 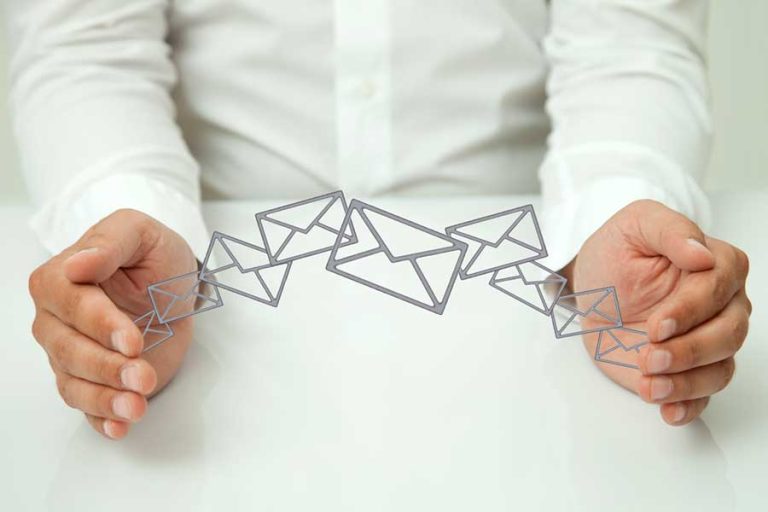 In planned giving marketing, it’s virtually impossible to guess direct mail response rates unless you’ve had a control group you’ve been experimenting with for years. 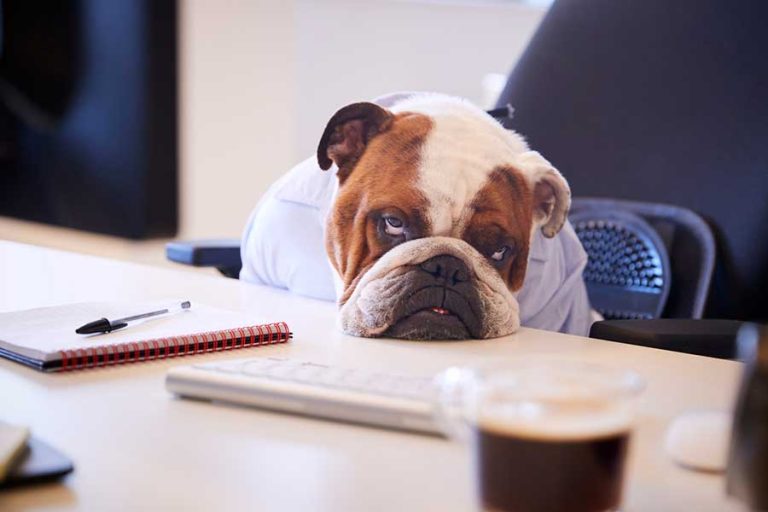 How To Make Donors and Prospects Tune Out Without Trying

With improper messaging you’ll become an unwelcome pest instead of a welcome guest in your donors’ mind. 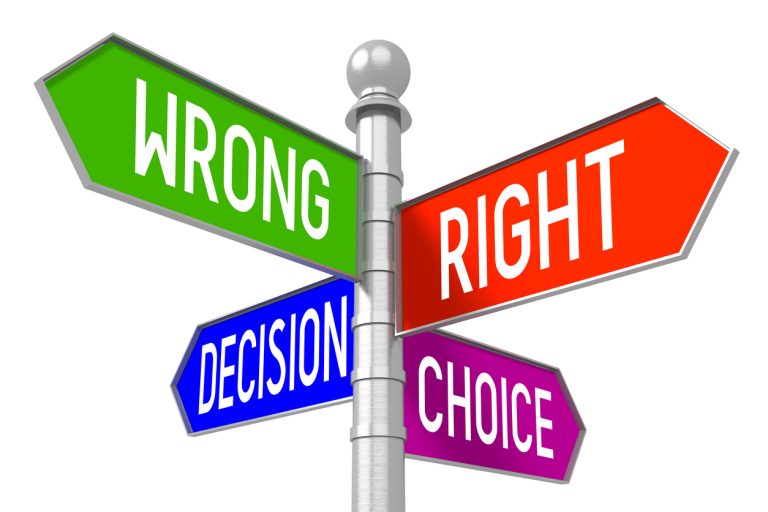 Your organization helps teenagers with substance abuse. One of your board members announces he’s received a large inheritance from his grandfather and is going to donate $250,000 in his grandfather’s name. The local paper discovers granddad made his money from the sale and distribution of alcohol. 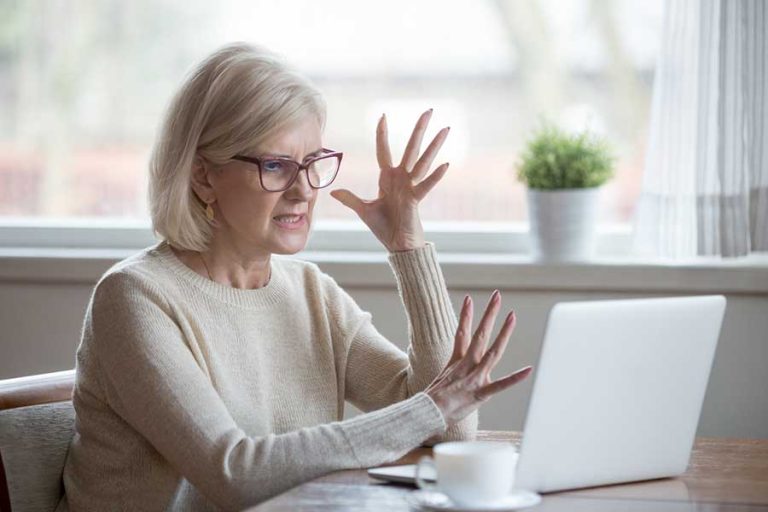 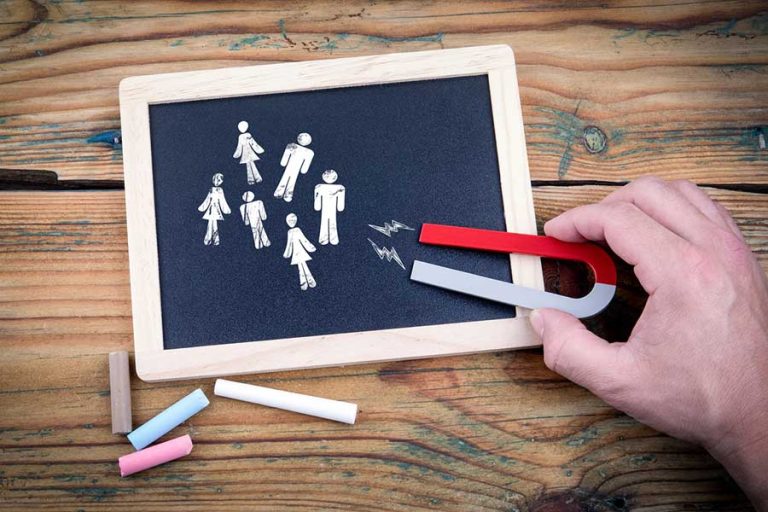 Measuring website metrics (stats) is not an easy task. It’s also a science the very few can do. Unless you have someone who specializes in metrics, you are not going to get reliable data. This post explains why and how. 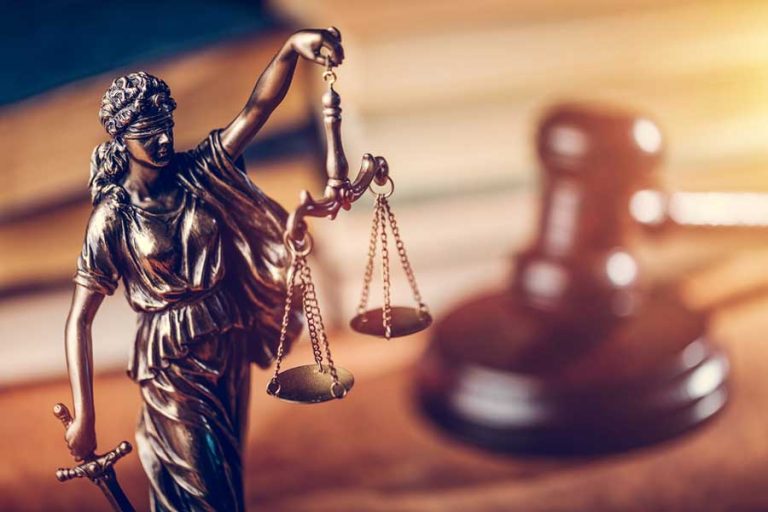 You Don’t Need to be a Lawyer to Succeed in Planned Giving Most of us in planned giving started out doing something else. We were volunteers, annual giving officers, ministers, financial planners, insurance brokers, teachers. And some of us (including one of the authors) were — yes — lawyers. Initially, we faced an unintelligible jumble of arcane terminology and obscure tax regulations (Contingent bequests? Four tiers? Interpolated terminal reserve? You value a racehorse’s stud services how?) We never imagined that planned giving would eventually be simplified. Eventually, we became proficient at this second language. We could hold our own 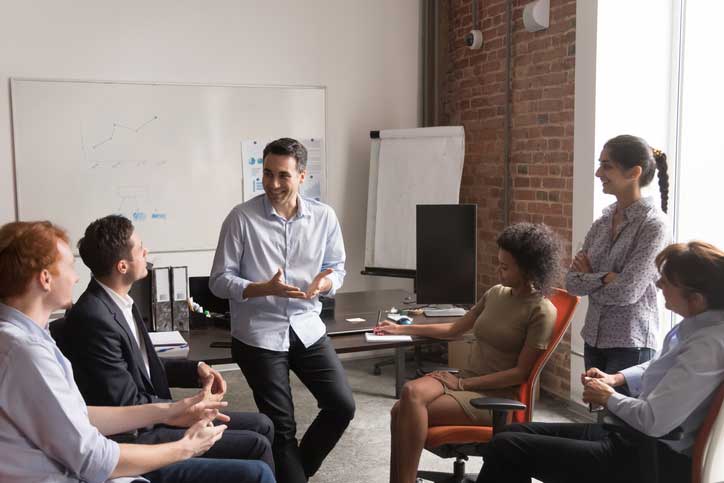 Should I Develop People Skills, or Technical Skills?

Did you know that most companies base 80% of their hiring decision on technical skills, yet 85% of turnover is due to behavioral incompatibility? 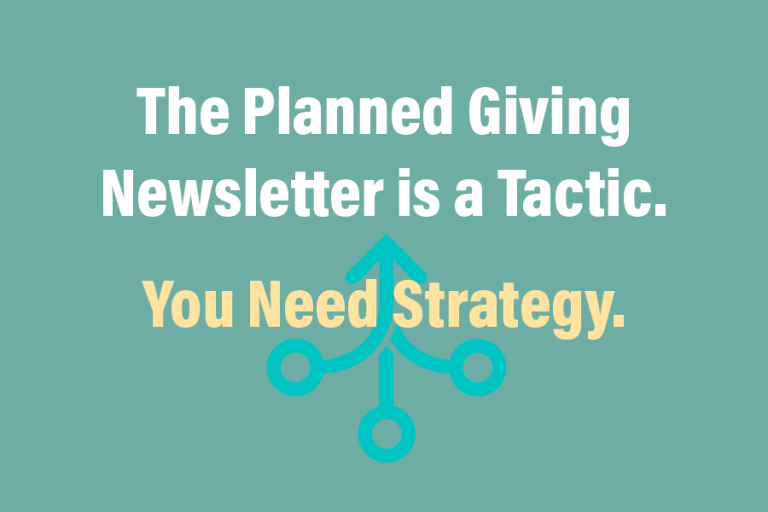 Why are planned giving newsletters getting less response?

Marketing noise: every day the average prospect is inundated with over 3000 marketing messages. In a large city, it’s over 5000. A battle is being fought for the eyes and ears of the world, and in most cases the enemy is an overstuffed mailbox.